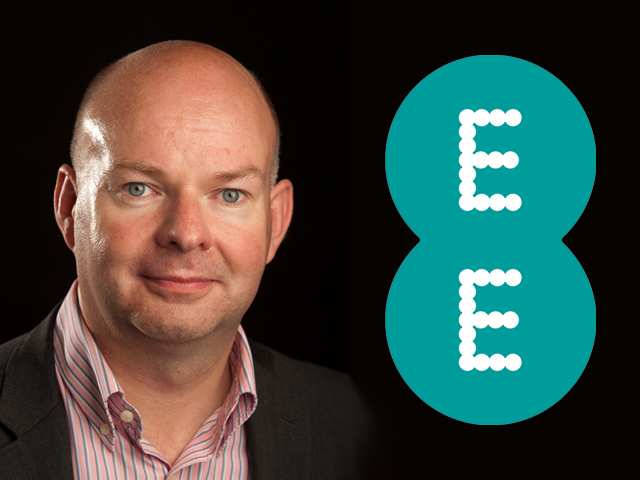 Q3 figures show 4G customers make up 52pc of EE base, while B2B numbers are up by seven per cent YOY

EE has doubled its 4G base in the last year to 12.6 million, meaning 4G customers make up more than half (52 per cent) of all EE connections.

The operator, which is Europe’s biggest 4G provider in terms of customer numbers, added 1.7 million 4G subscribers in the three months ending September 30. Its 4G network now covers 93 per cent of the UK population, while its double speed service is available to 75 per cent.

In its Q3 results, the operator said it added 190,000 postpaid customers during the quarter, with its overall base growing from 30.9 million to 31.2 million during the last year.

Operating revenue (excluding regulation) fell by 0.6 per cent to £1.51 billion including regulatory impact, with churn flat at 1.1 per cent.

“Our broader portfolio has boosted total connections to 31.3m. Our new Connected products range, combined with a mix of premium and low cost 4G devices, now offer more choice than ever for our customers.”

EE said its B2B base has grown by seven per cent over the last year, although the operator did not disclose numbers. It said new contract wins include Lancashire Constabulary and Durham & Darlington NHS Foundation Trust.

The operator also reported strong growth in M2M numbers, with its base now up 12.4 per cent on last year to 2.1 million connections.

Fixed broadband numbers grew 17 per cent year on year to 927,000, despite the operator repeatedly being voted the worst broadband provider in Ofcom’s quarterly report.

EE is set to be bought by BT in a deal that could be worth £13.5 billion if approved by the Competitions and Markets Authority. It will become the biggest fixed line, broadband and mobile provider in the country.

Swantee confident BT/EE merger will get preliminary approval in November
Competition and Markets Authority set to make preliminary ruling on £12.5 billion deal within the next two weeks
Operators - James Pearce

Telecoms complaints in Q3 up by a third since 2012
Ombudsman Services received over 15,000 complaints in the first nine months of this year, up five per cent from the same period in 2014
Operators - Paul Withers