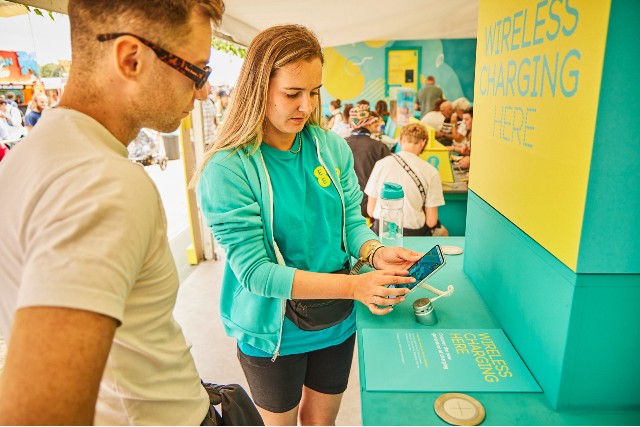 EE, official technology partner of Glastonbury Festival, announces that 182 terabytes of data were used over a five-day period- an increase of 76 per cent from 2019’s record.

The Glastonbury app developed by EE showed that 5.6 million artists were added to personal line ups and there were a total of 193,000 total downloads including 39,000 of this being used by fans watching at home.

The most popular performances of the weekend according to the app were headliners Billie Eilish, Paul McCartney and Diana Ross, with more than 53,000 people adding Ross to their festival line up.

The EE Recharge Tent was used by nearly 12,000 people and 8,182 traded their used power bank for a fully charged one.

EE marketing communications director Pete Jeavons said: “With so many new and exciting ways for Festival goers to share their Glastonbury experiences with friends and family, it’s no wonder that every year we see the demand for data increasing.

“Our data shows that people are as keen as ever to use our technology to make the most of their time at Worthy Farm; it makes us all really proud to see how many people benefitted from the ability to plan their line ups and catch their favourite artists.” 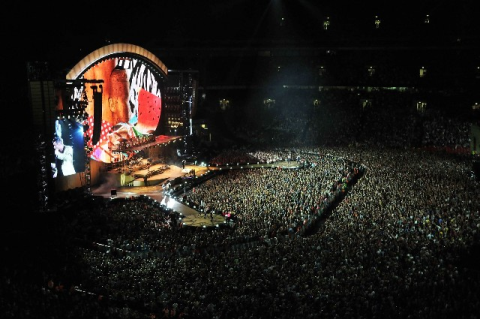 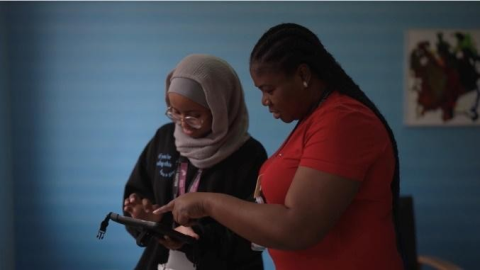 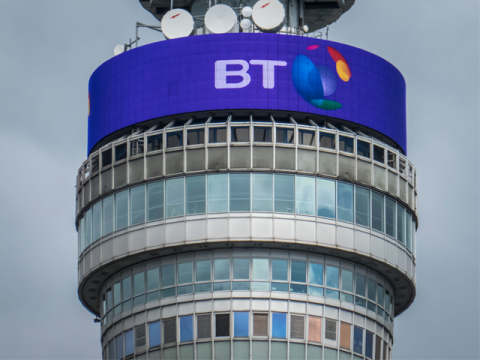 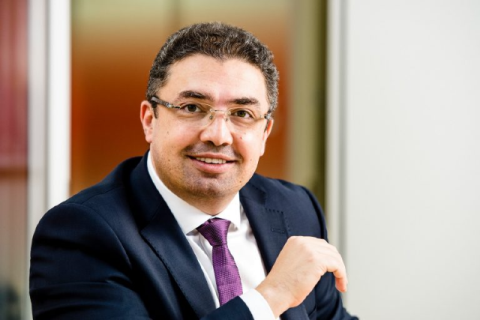