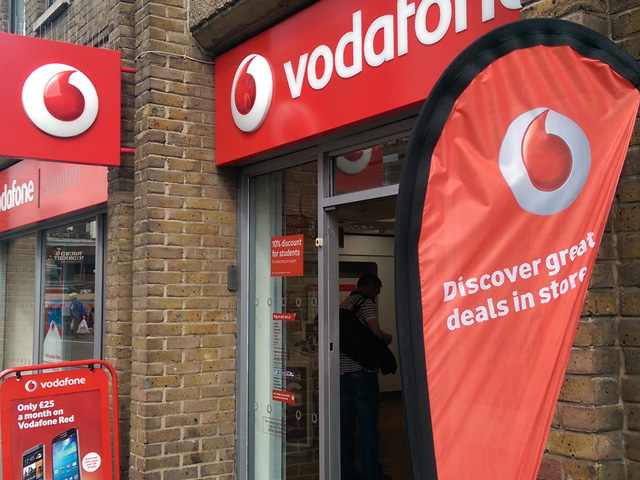 A former Vodafone Greece franchise partner has submitted an EU complaint against the operator accusing it of anti-competitive practices.

Mobile Trade Stores (MTS) ran franchises for the operator in Greece until a major falling out in 2012. The firm, part of the Papistas Group, claims EU’s DG Competition should investigate the way in which Vodafone is running its franchise operations across Europe.

It has also accused the operator of placing limitations on franchisees around sourcing products from independent dealers and from other franchisees members of the same network.

Vodafone runs franchises in Italy, Spain, Germany, Ireland and Greece, but not in the UK. It means if the complaint is upheld, it could have a wide impact on Vodafone Group across Europe.

A spokesperson for MTS said: “MTS believes that there is evidence of very serious, hardcore restrictions on competition. The negative consequences of these restrictions have persisted over years.”

It is the latest in a long string of disputes, that includes MTS owner Athanasios Papistas claiming £1.1 billion in damages from Vodafone Group in a lawsuit filed in April 2014.

Papistas’ representatives handed three writs against the operators, including a one for £900 million that was handed to Group CEO Vittorio Colao at the operator’s UK office in Paddington.

A Vodafone spokesman said: “These claims are not new. Mobile Trade Stores is part of the Papistas Group of companies which has made various legal and factual claims against Vodafone Group following Vodafone Greece’s termination of a long-standing commercial relationship in 2012. Vodafone is defending the claims vigorously in court.” 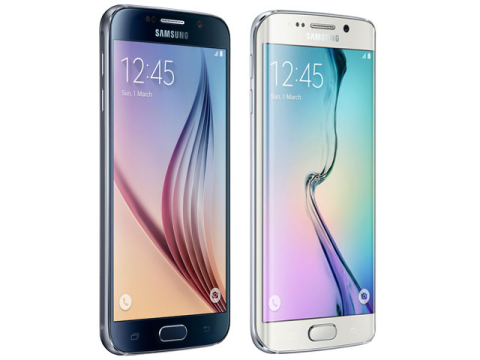 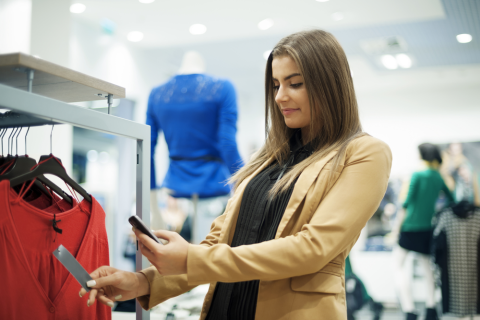