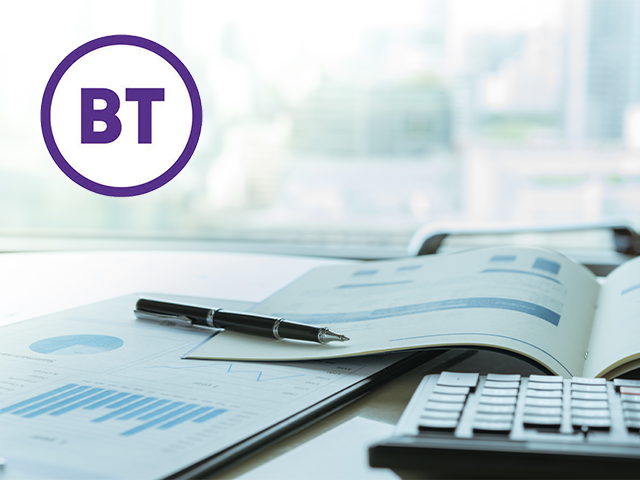 BT has been fined £245,000 by Ofcom for overcharging EE customers for making calls to 118 directory enquiries services.

It follows an investigation by the regulator that found almost 6,000 EE customers were overcharged during a three-month period between April and June last year.

This saw customers overcharged by around £42,000 for making calls to 118 numbers. This was after Ofcom introduced a price cap on these numbers in April 2019, with BT not implementing this immediately for EE customers.

BT was able to correct most bills before EE customers paid them, and this resulted in around £10,000 of the total amount overcharged, being paid by EE customers.

Although all customers have been refunded, Ofcom said that it was a ‘serious breach’ of its rules and imposed the £245,000 fine, which includes a 30 per cent discount as BT ‘recognised its failings’.

Uswitch.com mobiles expert Ernest Doku said: “Unfortunately the error is most likely to have affected older and vulnerable people, who are more inclined to use 118 numbers.

“All customers should have been refunded now, but if you think you have been affected by a similar mistake, contact your mobile company in the first instance. If you are unhappy with their response, you can take your complaint further by getting in touch with the appropriate ombudsman for your mobile provider.”