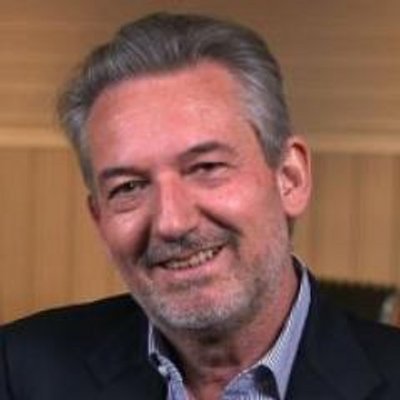 Mockridge made his comments on an official Virgin blog post. He claimed there was no need to address any competition concerns by blocking the proposed O2/Three merger.

“A combined O2-Three could have more to offer consumers and, crucially, more capacity for other providers who want to drive competition in their own right. With the right remedies, this deal could stimulate not curb competition,” he wrote 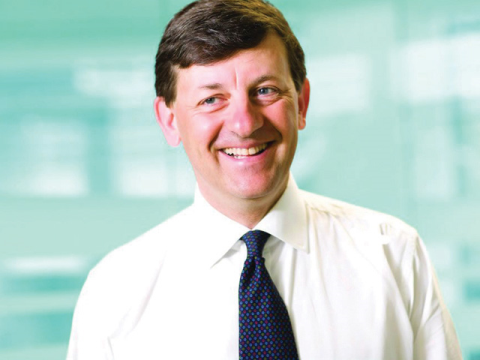 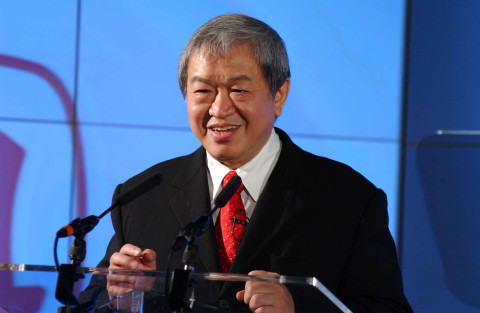 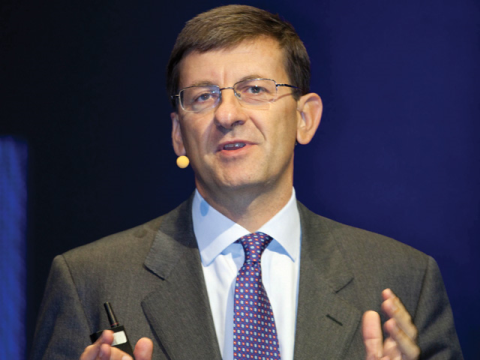