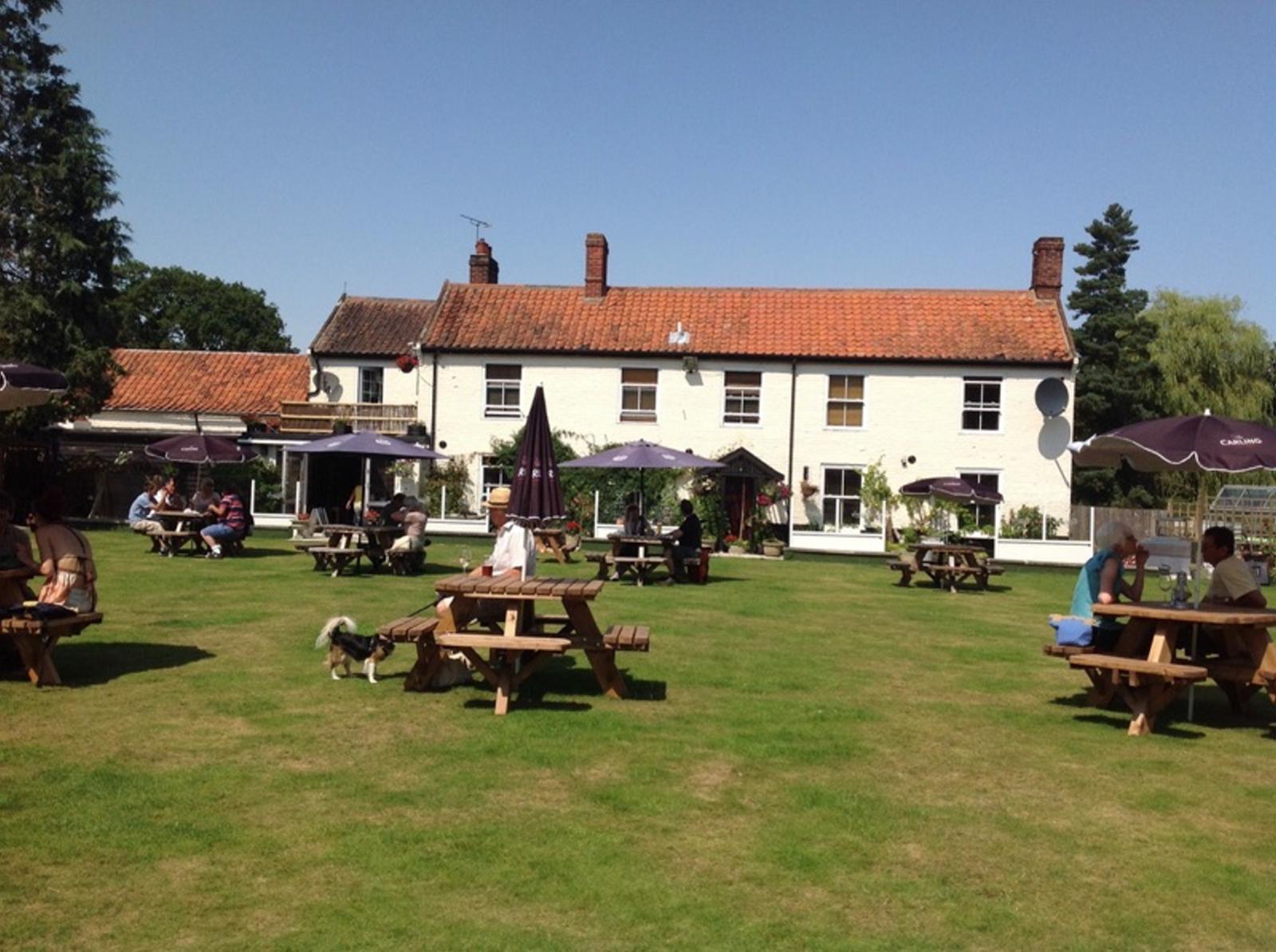 The Rural Community Pub programme will see Vodafone install its Premium Sure Signal solution at four rural pubs across Norfolk and Wales.

Vodafone has teamed with rural pubs organisation Pub in the Hub to launch the scheme, which aims to boost indoor 3G coverage.

The femtocell technology, which is the size of a broadband router, will use the pub’s existing broadband connection to provide 3G coverage indoors.

Vodafone UK chief technology officer Jorge Fernandes said: “We are delighted to be able to help these rural pubs extend and broaden the vital range of services they provide to the communities they serve through the use of the latest mobile technology.

“Pubs up and down the UK are key to the economic and social well-being of rural communities and the country. By combining our innovative programmes, such as Rural Community Pubs and ROSS, with our current network improvement programme, we are calling time on no rural mobile coverage.”

According to a January report by the Department of Communities and Local Government, the average pub is contributes £80,000 tot he economy each year.

The Cross Keys in Dilham, Norfolk and The Mermaid Inn in Elsing, Norfolk have already began using the technology, whilst the Blue Bell, Halkyn in Flintshire and The Royal Oak, Rhandirmwyn, Llandovery, Dyfed are expected to go live in the next few months.

Cross Keys landlord Paul Grothier said: “I’m really proud that The Cross Keys is the first pub to go live on the trial. Dilham is an area with very little mobile coverage and being on the Norfolk Broads, we get a lot of holiday makers coming into the pub who have previously been disappointed by the lack of coverage.

“Since the technology has gone live, the pub now has fantastic 3G coverage and fast data speeds. My customers, staff and business are reaping the benefits.” 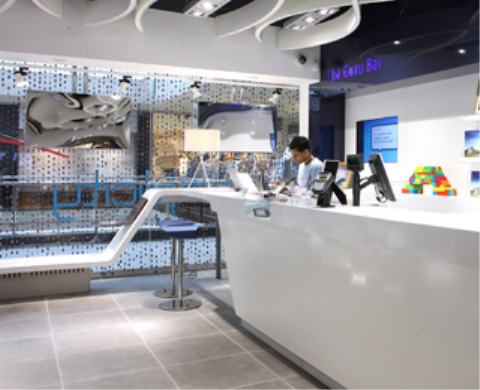 O2 to continue with Wear The Rose campaign despite England elimination
O2 has rebranded its 377 high street stores with England Rugbyâ€™s red rose ahead of the World Cup later this month. The move has seen the â€˜Oâ€™ in the mobile operatorâ€™s logo replaced by a red rose on store fronts. This will be returned to its original state once the tournament finishes on October 31.
Operators - Paul Withers 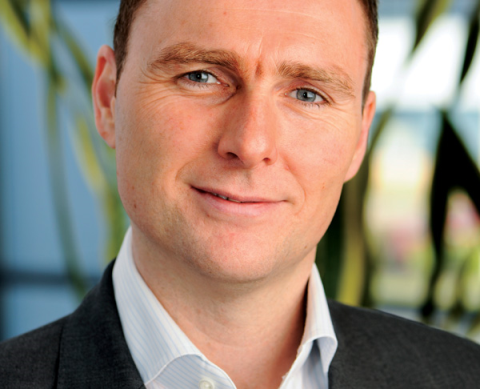