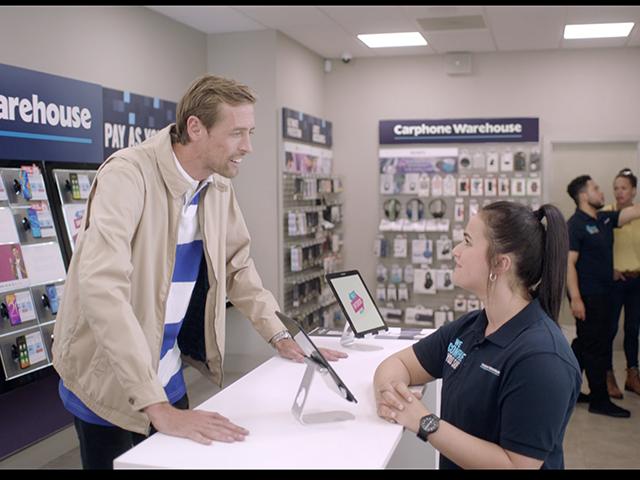 Crouch has represented a number of teams including Liverpool, Tottenham Hotspur and Stoke City

Carphone Warehouse has teamed up with veteran footballer Peter Crouch to launch its “Switcheroo” advertising campaign.

Crouch appears in the advert which encourages consumers to secure the ‘best deal’ when switching mobile contracts, which first appeared during the UEFA Nations League Final last night (June 9).

The advertising campaign will run for three weeks on TV, radio, VOD and digital audio, while there is also a four-week content partnership with Global across Heart, Smooth, Capital and Radio X.

Crouch who has represented a number of Premier League teams joked about his experience of switching numerous times during his career in the advert, but was dependent on advice from Carphone Warehouse colleagues on switching his mobile contract.

Carphone Warehouse customer communications and brand director Dan Rubel said: “Our Switcheroo campaign will remind people what makes us special, and that’s the way we help customers switch and save, in a world where there’s a myriad of phones, networks and deals to choose from.”

Crouch said: “Having played for loads of different clubs in my career I thought I knew a thing or two about switching, but even I’ve learnt a little expert help is always needed.

“I’m glad that when it comes to finding the best phone deal, I can rely on the experts at Carphone Warehouse to make switching an easy and hassle-free process.”

AO and MPD to harness dual brand power in drive for growth
Following AO World’s takeover of Mobile Phones Direct, both brands will play a key part in its future
Retailers - Paul Lipscombe

Dixons Carphone profits slump 22pc in 2019 full year figures
The loss is attributed to consumers not upgrading as much as they use to. Dixons wants to renegotiate new deals with operators
Retailers - Manny Pham 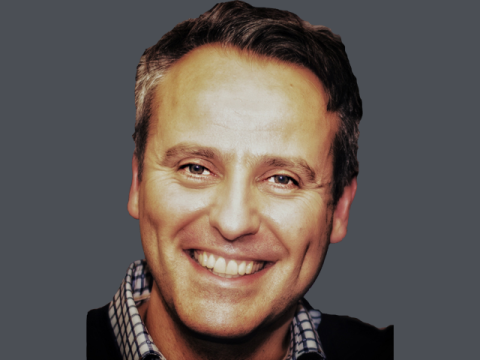