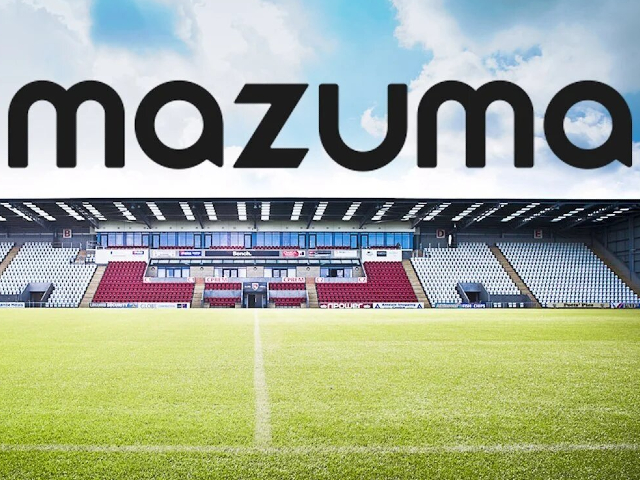 Mazuma relocated to Morecambe from Watford last year and claims to be the largest private employer in the Morecambe and Lancaster area.

Recently, managing director Craig Smith said it could add up to 50 staff after it added laptops and games consoles to its processing portfolio.

Morecambe FC commercial manager Martin Thomas said: “As a club, we feel that Mazuma are a perfect sponsor for Morecambe FC. They are a large local employer with many of their employees being Morecambe fans and it’s a fantastic brand to be associated with.”

Mazuma and Morecambe’s partnership is the latest in a series between telecoms companies and sports teams.

TCL has brought in England and Tottenham Hotspur striker Harry Kane as its European brand ambassador, while Three is the kit sponsor for Chelsea FC.

Additionally, Vodafone will be the lead partner for the British and Irish Lions rugby team on its tour of South Africa in 2021. 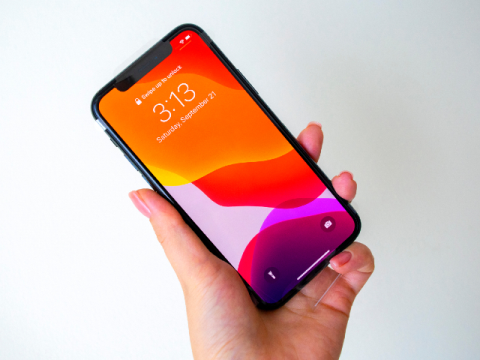 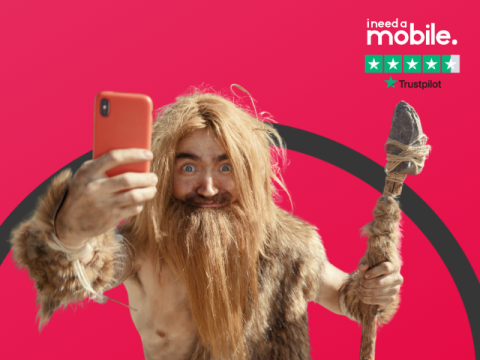 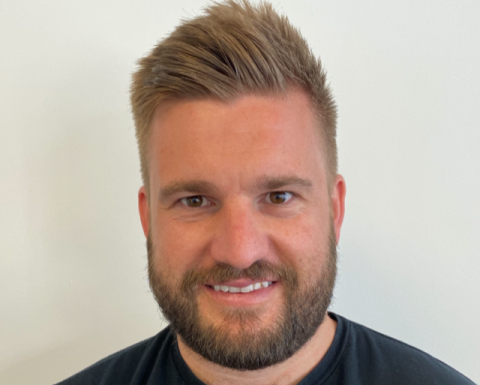