Mobiles.co.uk: Almost half of Brits would donate their phone battery without any reward 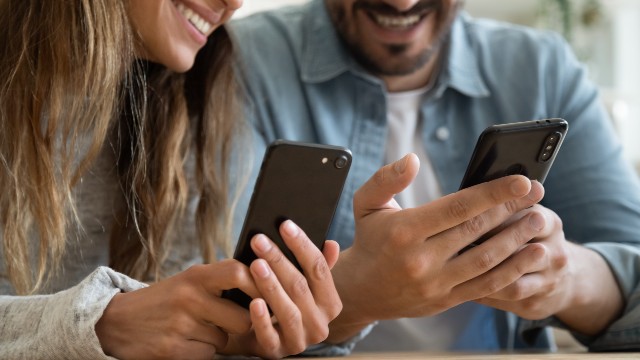 Across the UK, 86 per cent would be willing to share their phone battery for something in return

A survey conducted by Mobiles.co.uk found that 45 per cent of Brits would donate their phone battery despite not getting anything in return.

The results revealed that Belfast is the most generous city in the UK as 96 pc of people would share their battery, followed by Edinburgh at 91 pc, Glasgow at 91 pc and London at 90 pc.

Manchester, Birmingham, Newcastle, Nottingham, Leeds and Cardiff made up the rest of the top ten cities where people would donate their phone battery.

Sheffield was revealed as the least generous city, even though 75 pc of people said they would share their battery.

Mobiles.co.uk mobiles expert Kyle Wilson said: “While power sharing capabilities are currently only available on Samsung Galaxy devices, it is a technology that is expected to become available across more sought-after handsets on the market.

“Not only is it convenient and easy to use, but it can ensure the safety of those out and about, who may rely on their phones for transport.” 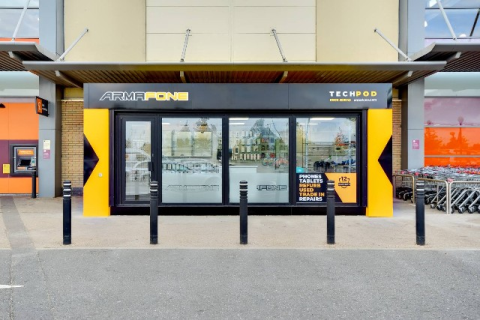 ArmaFone launches first repair TechPod with Sainsbury’s
The TechPod is easily deployed and will be a stand-alone unit next to the main store, with ArmaFone’s team of trained technicians and customer service staff
Retailers - Megan Robinson 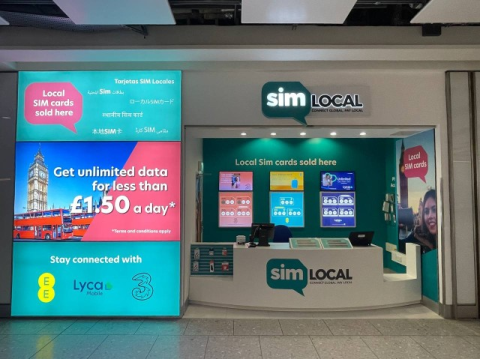 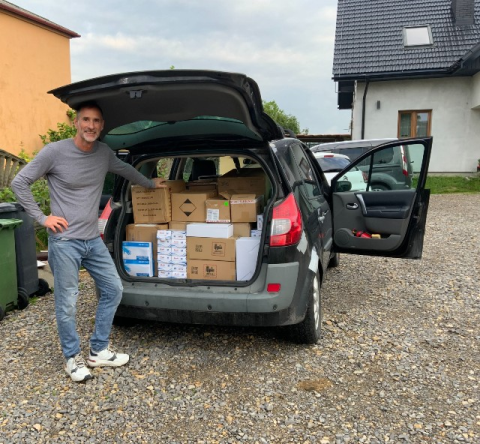 WeBuyAnyPhone.com gifts £10,000 worth of mobile phones to Ukraine
The phones will go to the Ukrainian Association of Women in Law Enforcement to help search and rescue efforts and for counselling
Retailers - Megan Robinson 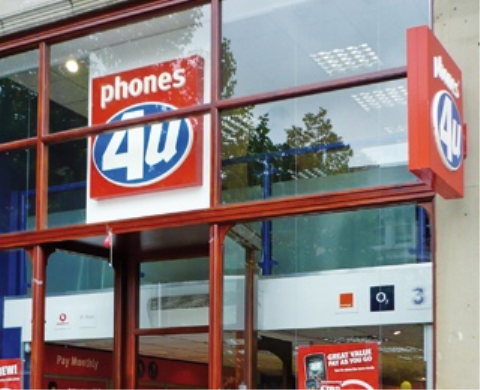