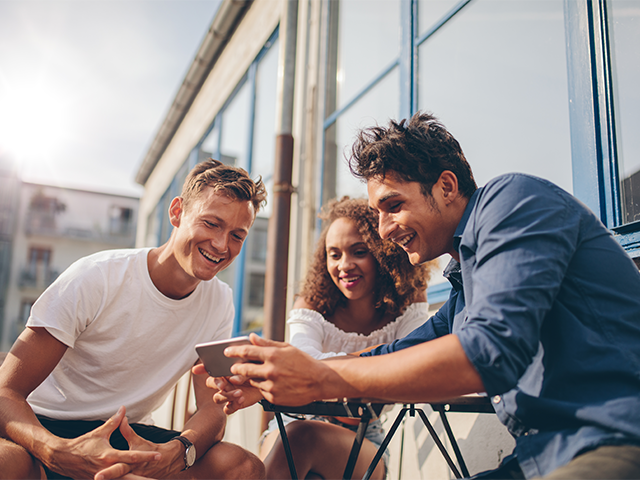 More than one in four watch TV on smartphones

Portable devices are becoming more and more popular to watch television programs on, according to new research.

More than one in four smartphone owners (28 per cent) now watch TV on their phone at some point in the week, with a fifth (20 per cent) doing so up to five hours per week. This marks an increase on 16 per cent in 2017.

In terms of other portable devices, one in five (20 per cent) of laptop users said they watch TV on their laptop for up to five hours per week, while 19 per cent of tablet users revealed they did so on their tablets.

This marks an increase from 18 per cent of laptop users and 17 per cent of tablet users in 2018 respectively.

e2save mobiles expert Joe Linnington said of the findings: “Over recent years we’ve seen smartphones become so advanced that it’s no surprise most of us don’t wait until we get home to binge the latest box set.

With the development on 1080p screens, ultra-fast processors, and even 5G, it’s very easy to see why the smartphone is dethroning the television. 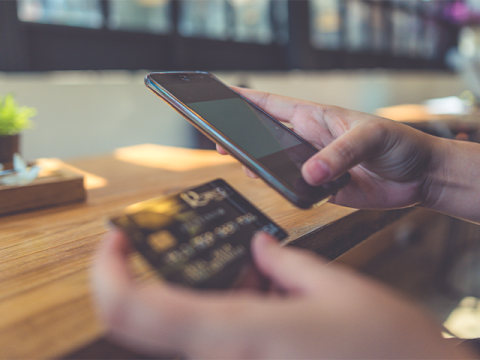 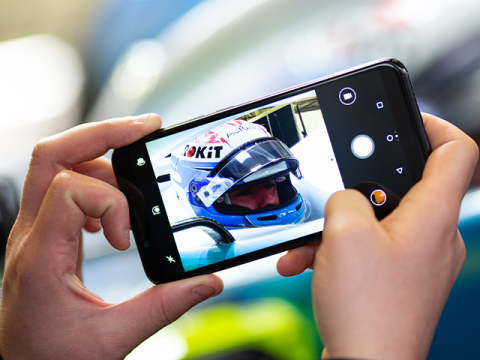 ROKiT to expand retail distribution in the UK
The smartphone company has struck partnerships with Argos, Littlewoods, and Very.co.uk
Retailers - Saf Malik 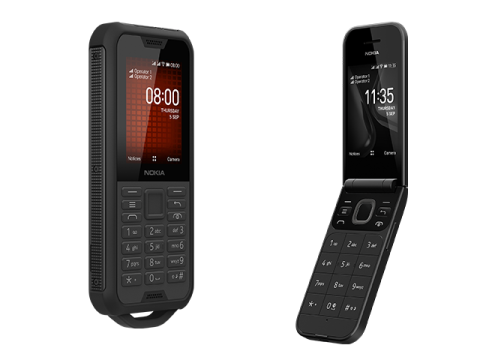