Aura Technology appoints World Cup winning coach to the board 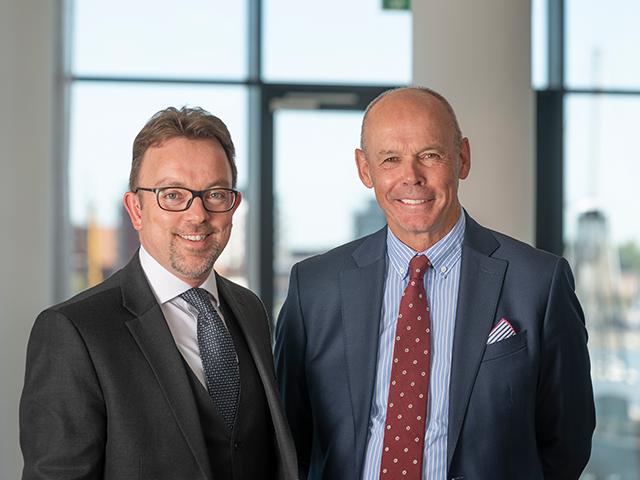 Sir Clive will take up a non-executive role as the company hopes to expand, after launching initially in 2017.

He is best remembered for overseeing England’s Rugby World Cup win in 2003, and has also contributed towards Team GB’s Olympics success during a six year stint as director of sport.

Prior to becoming
England coach, Sir Clive spent 18 years in the technology sector, in
which he founded a computer leasing business.

Sir Clive currently
works as a consultant in supporting teams and organisations to
improve individual and collective performance.

“He has a strong
background in technology and an unparalleled understanding of how a
winning mindset leads teams to succeed.

“He has identified
these winning qualities in Aura’s team and I am thrilled that he has
chosen to join us to help make the most of our business’s enormous
potential as we take it to the next level.”

Sir Clive added: “After
my initial meetings with Tim, I quickly realised that Aura Technology
stands out in a very competitive market because of its focus on a
highly strategic approach to IT.

“It’s exciting to see
how Aura devises and implements IT services that are aligned to the
goals and business plans of each organisation they work with,
particularly growing companies in the mid-market.”

Survey reveals Brits choose convenience over security when using public WiFi
Hackers will often name WiFi hotspots to match the location they’re in Millions of Brits are risking the security of their smartphone when connecting to public WiFi according to a new study. Research carried out by cybersecurity company BullGuard revealed that 79 per cent of public WiFi users take significant risks when choosing hotspots.  A
Unified Comms - Paul Lipscombe 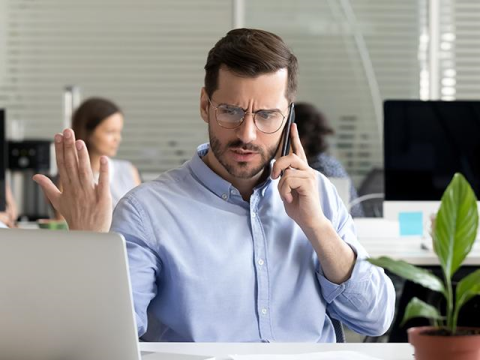 Plusnet tops broadband complaints charts for second quarter in a row
Despite a slight improvement on the previous quarter Plusnet still lead the way for complaints Plusnet has topped the Ofcom league tables for most complained fixed broadband in the UK for the first quarter of 2019. It is the second quarter in a row that Plusnet has occupied the top spot as it also led
Unified Comms - Paul Lipscombe 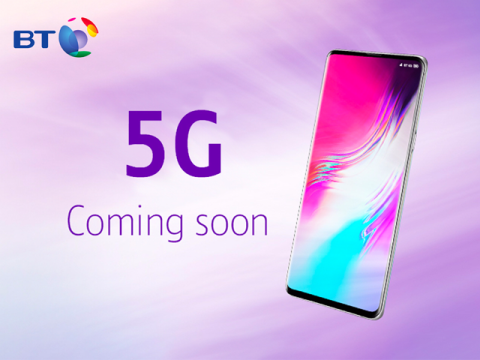 BT to launch 5G service later this year
BT will run the EE 5G network that launched at the end of May BT has announced that it is launching 5G this autumn as it becomes the first provider to offer 5G as part of a converged mobile and broadband package. The next generation network will be available in 16 UK cities by the
Unified Comms - Paul Lipscombe 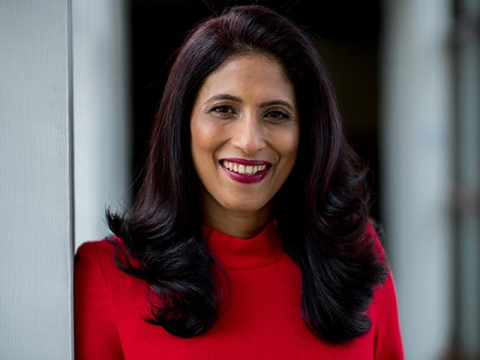 BT appoints Nair to board
Nair has held a number of HR roles at Unilever since joining in 1992 BT has announced the appointment of Leena Nair to its board as a non-executive director. Nair begins her role on July 10 and will also act as a member of the Remuneration Committee, the Nominations Committee and the Digital Impact and
Unified Comms - Paul Lipscombe