Out-of-contract broadband customers are set to save around £70 each a year following an Ofcom pricing review.

The regulator estimates that out-of-contract customers could save £270 million a year, which is expected to benefit around one million customers.

This has come about after the regulator set out to protect customers from high out-of-contract prices, while also reviewing the practices of broadband companies.

Ofcom has gained the commitment from the major UK providers.

Initially BT, TalkTalk and Virgin Media were the first to commit to reduce prices automatically for vulnerable customers out-of-contract.

But since, EE, Plusnet and Sky has also committed to do the same. While EE and Plusnet has joined BT, Sky and TalkTalk to give existing customers access to new customer prices.

Ofcom consumer policy director Jane Rumble said: “We’ve already made it easier for people to get a discount and save money. But we’re concerned some customers who find it harder to seek better deals are missing out.

“So we’re pleased providers have done the right thing by cutting vulnerable customers’ bills. We’re now calling on them to go further and take extra steps to identify and support customers who might be vulnerable.”

Ofcom also revealed that around 40 per cent of broadband customers are out of contract, which equates to 8.7 million consumers.

These customers are paying around £4.70 per month more than their provider’s actual average price for their service.

Virgin Media has the highest proportion of out of contract customers with 61pc, followed by Sky and Plusnet (both 42pc).

However Ofcom introduced new rules in February to ensure providers must contact their customers prior to their contract ending. 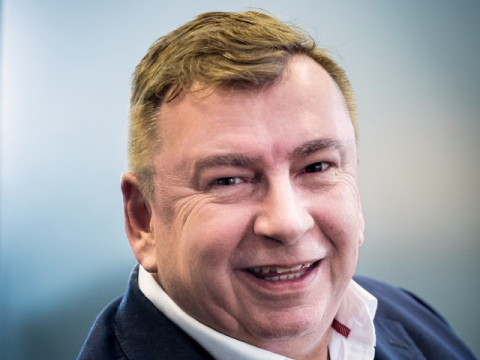