The UK lags behind in global broadband charts 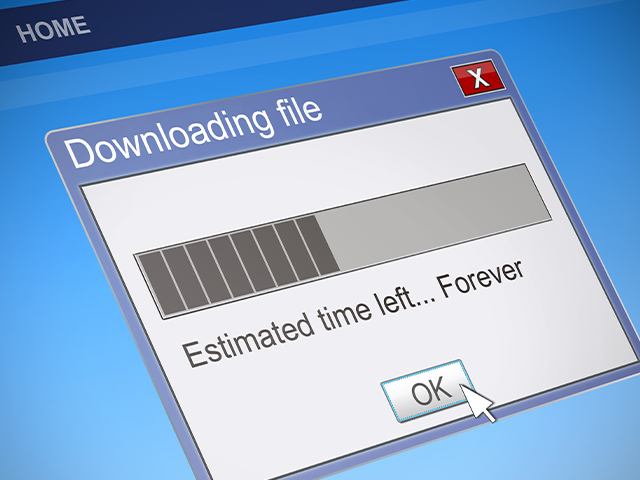 Data compiled by Cable.co.uk saw the UK deliver lower average speeds compared to much of Europe

The UK offers poor value for money for internet packages according to data compiled by Cable.co.uk.

They found that the UK came fifth cheapest of 29 countries studied in Western Europe with an average price of USD 35.71. However, due to lower average speeds than other countries in Europe, it fares worse and came in at 23 out of the 29 countries surveyed.

The UK recorded a cost of USD 1.07 per 1Mbps of bandwidth which is 11 times the cost per 1Mbps in Sweden.

Cable.co.uk consumer telecoms analyst Dan Howdle said: “As for the UK, with a healthy, open marketplace offering relatively cheap broadband deals to everyone, and so-called ‘superfast’ speeds available to around 96 per cent of homes, the UK is doing rather well in absolute package cost terms, sitting just outside the top third of cheapest countries and coming in a respectable sixth cheapest of the 29 countries in Western Europe.

“However, the UK is still heavily reliant on part-copper networks, coming rather late to the party when it comes to pure fibre (FTTH). “It is, therefore, falling far behind most of Europe in terms of the value offered. 1Mbps of bandwidth in the UK will cost you on average USD 1.07 per month, compared to USD 0.12 in Sweden, USD 0.20 in Portugal or USD 0.21 in Spain.

“This comes as no surprise when you consider that, apart from Virgin Media, which owns its own network, and some very small local providers, the speeds available to UK households have not significantly changed for the majority of the UK population in the last five to six years. Prices, meanwhile, have risen steadily.” 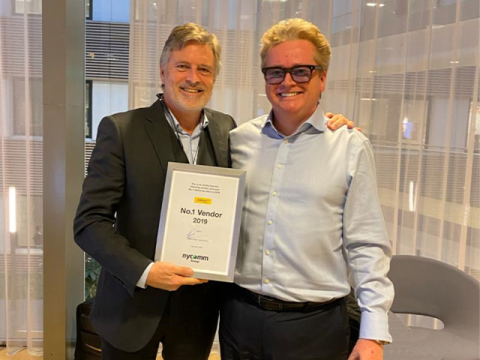