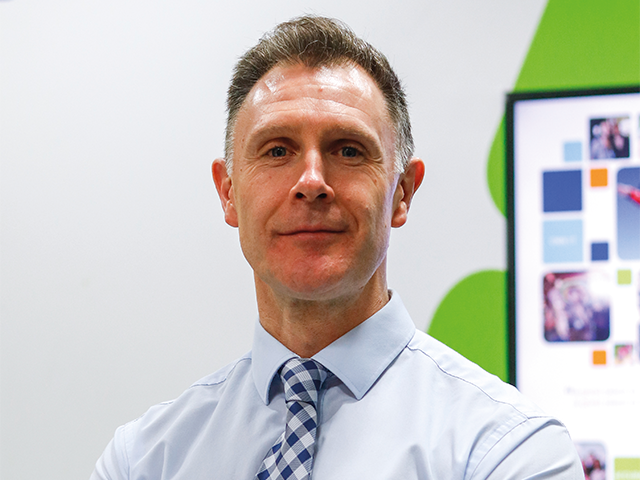 Chess has kicked off the new decade with a shuffle of senior company staff that has seen the appointment of a new CEO.

The role has been filled by Mark Lightfoot (pictured), who joined the technology solutions provider as financial director in 2008 and was most recently chief financial officer. He succeeds outgoing CEO David Pollock, who becomes executive chairman.

“Mark has consistently been an example to us all on the merits of hard work and attention to detail,” said Pollock.

“He drives outstanding performance across his team, ensuring great financial control, and has a proven track record in building external relationships and securing financial support as we continue our growth journey.”

Elsewhere at the company, Oliver Lofthouse has been appointed as partner sales director, joining from Vodafone where he was head of SME and converged sales.

In addition, Stephen Dracup has moved from his managing director role to chief growth officer.

Dracup joined Chess in 2009 as business development director before his promotion to MD three years later. “For the last eight years, Stephen has played a significant role as managing director in the transition of Chess from a traditional telco business to a renowned IT services provider, and is pivotal in making Chess a great place to work,” said Pollock.

“As chief growth officer, he will focus on driving growth through product strategy and acquisitions.” 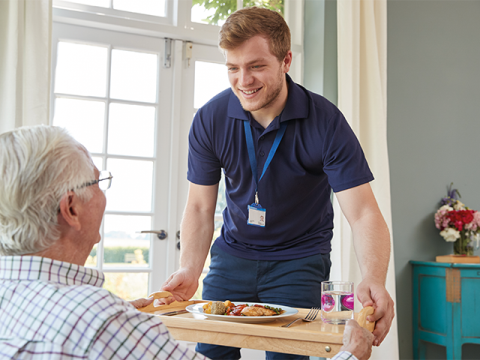 Your Company Comms strikes deal with My Care Grampian
The deal runs for two years and is worth £100,000 in billed revenue
Dealers - Paul Lipscombe 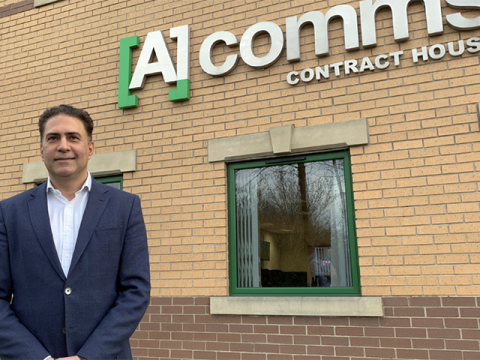 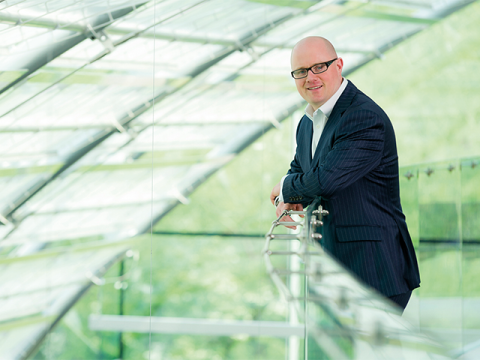