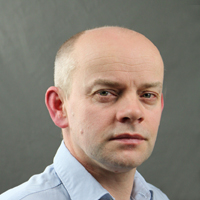 Andrew Peat has left his position as category director at Dixons Carphone after two years following an internal restructure.

Peat joined the firm in May 2014 after leaving 20:20 Mobile Group (renamed as Brightstar in 2015, following acquisition in 2013 ), having spent seven years at the company.

Mobile News understands Peat took the decision to leave the company at the end of last year, after the company opted to merge its Dixons and Carphone Warehouse commercial teams together. This would have seen his role divided up and responsibilities reduced. Carphone and Dixons completed a merger deal in 2014, forecasting savings of up to £80 million by 2018. More than 400 jobs at the firms head office have already been lost due to duplicity.

Peat is said to have been working through a handover period since January and officially left the business last Friday (April 29). His next destination is unknown.

Neither Peat nor Carphone Warehouse were available for comment. 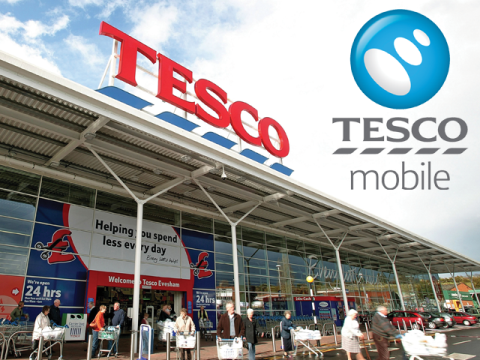 O2 shelves plans to sell off Tesco Mobile MVNO
MVNO would have been sold if deal with Hutchison had not been blocked by the European Commission.
Dealers - James Pearce 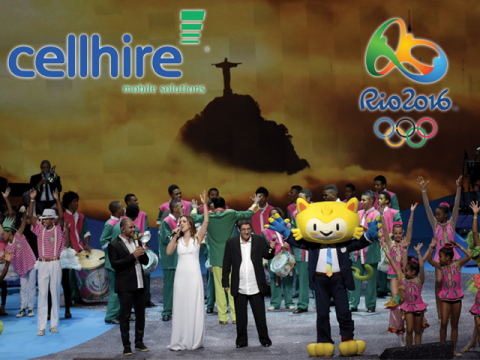 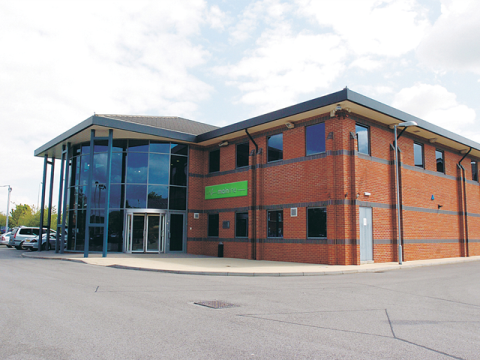 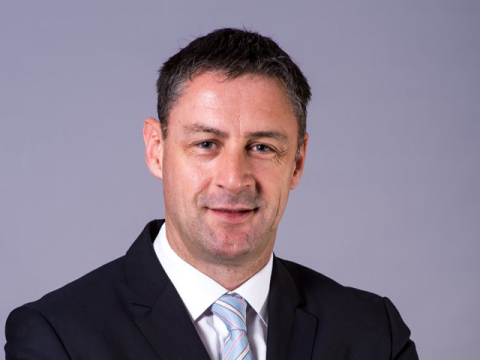