Apple confirms temporary closure of Chinese stores due to coronavirus

Apple has confirmed it has temporarily closed all of its stores in China due to the coronavirus outbreak.

The announcement was confirmed through Apple’s Chinese website, with the virus continuing to spread.

It has been reported that there are over 17,000 confirmed cases since the outbreak was initially discovered in Wuhan, with 362 confirmed deaths so far.

In a statement Apple said: “Out of an abundance of caution and based on the latest advice from leading health experts, we’re closing all our corporate offices, stores and contact centres in mainland China through February 9.”

However Chinese manufacturer Huawei has since confirmed that work has recommenced at its factories in China on the production of goods, with “operations running normally.”

It comes after businesses across the country halted operations following the spread of the virus, with the Lunar New Year holiday effectively extended in the country. 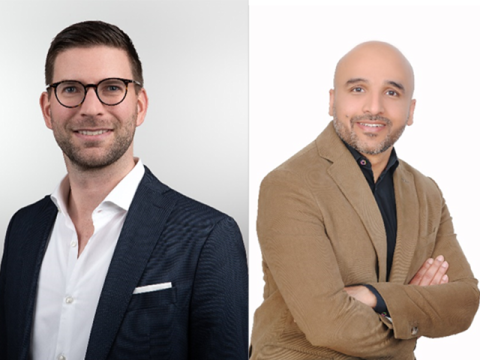 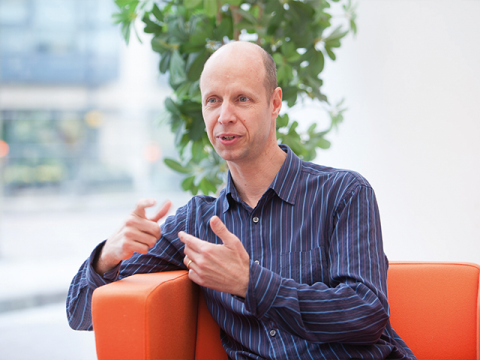