Pakistani government have demanded unfettered access to BBM, but the Canadian manufacturer has refused to co-operate

BlackBerry is set to exit the Pakistani market at the end of the year over a dispute with the government about access to BlackBerry Messenger.

The Canadian manufacturer said initially it would cease all operations in the country at the end of November, after it refused to give the Pakistani government unrestricted access to BBM.

In July, the Pakistani government notified operators that BlackBerry Enterprise Servers would be switched off “for security reasons”, according to a blog post by BlackBerry COO Marty Beard.

The Pakistan Telecommunication’s Authority set operators a deadline of November 30, but have now extended this by a month.

“Since this post, the government of Pakistan has notified BlackBerry that it has extended its shutdown order from 30 November to 30 December,” the post reads. “BlackBerry will delay its exit from the Pakistan market until then.”

Beard claimed the PTA had demanded the ability to monitor all of the company’s BES traffic which is normally encrypted, including emails and BBM messages.

“As we have said many times, we do not support ‘back doors’ granting open access to our customers’ information and have never done this anywhere in the world,” Beard added.

“Pakistan’s demand was not a question of public safety. Rather, Pakistan was essentially demanding unfettered access to all of our BES customers’ information.” 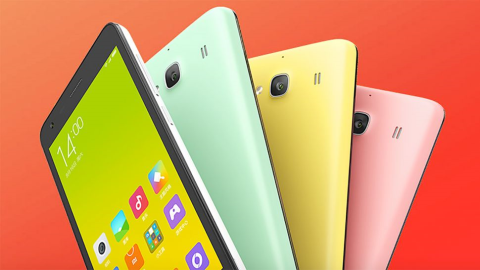