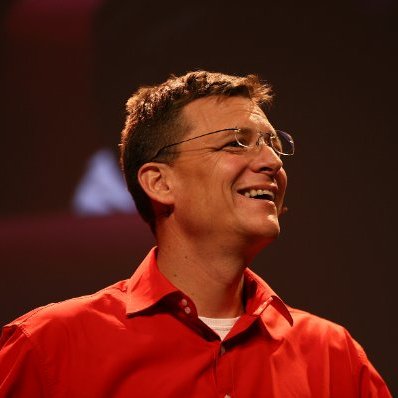 Vodafone is seeking damages of up to ‚¬115 million (£83 million) from Dutch telecoms operator KPN following allegations of anti-competitive behaviour.

Vodafone claims KPN failed to provide the technology needed for the network’s Thuis service, a package that would offer customers a TV, fixed-line broadband and fixed-line telephone bundle. KPN currently owns and operates the Netherlands’ only nationwide telephone network and largest fibre-optic network.

The network argues that, whilst failing to provide the technology for Thuis, KPN went ahead and launched a similar service that prevented Vodafone from competing effectively with KPN in the Dutch telecoms market until 2014.

He said: “Markets cannot function without effective competition. Our challenge is that Vodafone relies on its biggest competitor as a supplier in order to provide Dutch consumers with a competitive choice. KPN has repeatedly failed to deliver on its commitments and has instead seriously abused its dominant position.”

“This is bad for consumers, bad for the development of the Dutch telecoms markets and bad for competition. We hope that taking this legal action will help to rectify the harm caused by KPN’s actions and alter its future behaviour.”

BlackBerry to exit Pakistan over government surveillance
Pakistani government have demanded unfettered access to BBM, but the Canadian manufacturer has refused to co-operate
International - James Pearce