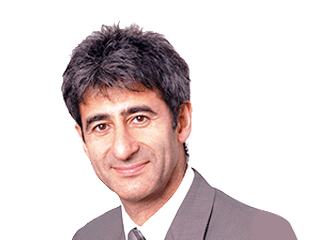 The biggest creditor is Chess Partner Services, which is owed £1.7 million. Chess voted against a proposal to have Win Win placed in a Company Voluntary Arrangement and has put in a counterclaim against Win Win, which is now the subject of litigation.

Chess Partner Services director Richard Btesh (pictured) told Mobile News: “Chess Partner Services takes all customer service issues seriously. We regularly audit our partners. Following a spike in customer complaints, we conducted an extensive audit of Win Win sales practices. As a result of our audit and continued customer complaints, we terminated our relationship. Any customer concerns we have been made aware of have been resolved.”

Three Win Win directors have submitted claims that they are owed money by Win Win. They are Andrew and Tracey Robinson (£51,186) and Zac Robinson (£523,000).

In July 2015, Andrew Robinson was jailed for more than four years after being found guilty of sexual misconduct.

Zac Robinson appeared at an industrial tribunal hearing in July last year, at which a Win Win employee claimed unlawful deduction of wages and failure to pay compensation for unpaid annual leave. He was ordered to pay £3,229.58.

Win Win, which was set up in August 2014, sold SIM-only contracts connected to O2 through Chess.

The company was the subject of scathing reviews on Facebook and Trustpilot, with customers complaining of charges they had not contracted for and contract periods they had not selected.

The Win Win situation is remarkably similar to the demise of Future Communication Specialists, which went bust after complaints of malpractice by customers (Mobile News, September 17).

Chess was also hit by significant cash clawbacks from O2 following the demise of Future.

Future, which was set up in 2016 and made £58,700 in profits that year, ceased trading after Chess allegedly halted commission payments to the company.

The Future base comprised 3,500 mobile connections worth £1.24 million in contract renewals.

Chess stated at the time: “We are working closely with O2 on this matter and to address and resolve all customer issues as a matter of urgency.”

O2 confirmed at the time of the Future collapse that its wholesale partners, not the dealers, were responsible for any fraudulent or inappropriate behaviour among their direct resellers. 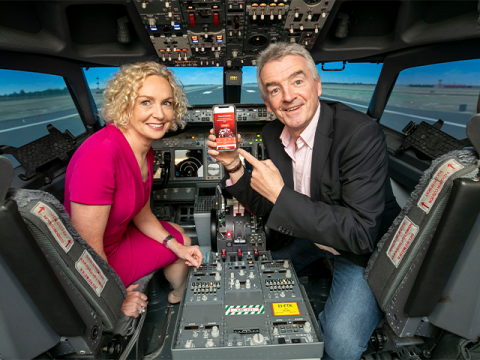 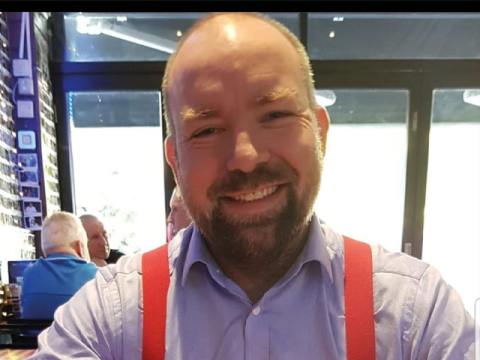