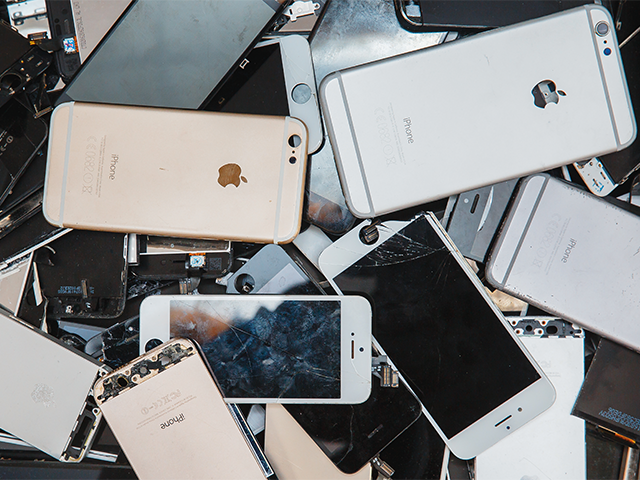 According to Counterpoint Research most of the growth came in the second half of the year, as markets began to rebuild during the pandemic.

The analyst firm said that there was healthy growth across most regions in H2, as both demand and supply increased.

“While there was limited supply of smartphones in the secondary market in the first half of 2020, there was a sharp increase in both demand and supply during the second half of 2020. When the markets opened, most refurb players saw a surge in resell volumes and trade-ins,” said Counterpoint senior research analyst Glen Cardoza.

LATAM and Southeast Asian markets took time to recover, according to Counterpoint Research, but the US, European, Indian and African markets bounced back.

Apple in particular has had success in the secondary market, with its market share in this segment at 44 per cent.

This significantly beats its market share for new smartphones which stands at 13pc.

“There has been no slowdown in the appetite for Apple within the secondary market. In fact, over the past year, it has increased compared to its competitors,” said Counterpoint research director Jeff Fieldhack.

“In addition, Apple’s secondary market ASPs (average selling prices) are almost three times higher than the average of all its competitors.”

Demand for refurbished smartphones has been down to additional trade-in offers and a sustained approach on driving the circular economy, the research added. 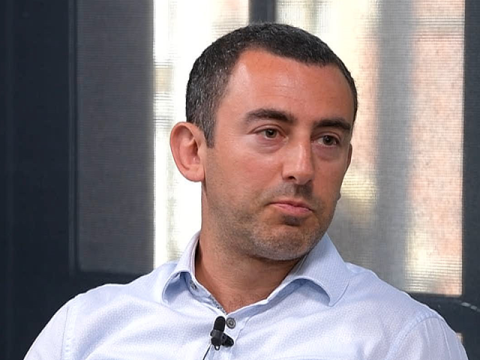 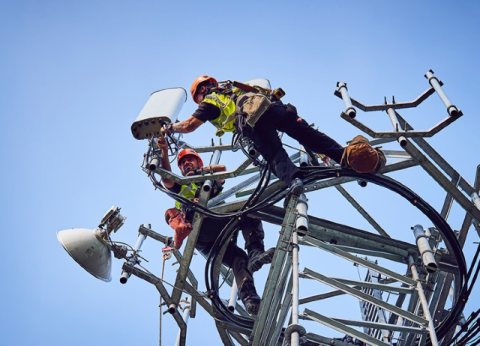