European expansion on the agenda as FutureDial eyes million milestone 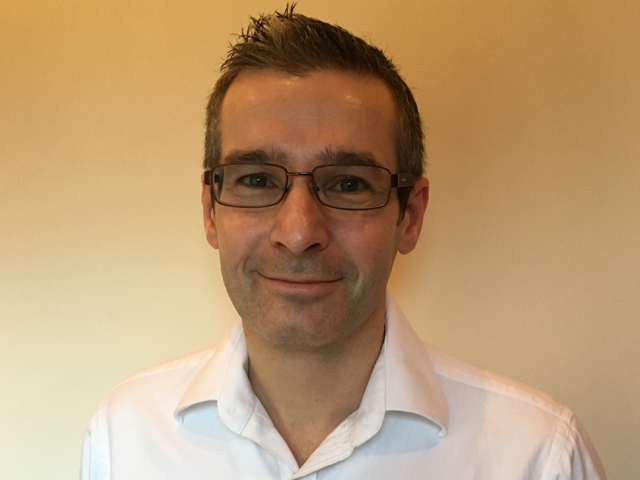 Mobile solutions developer wants to double its number of licences

Mobile solutions developer FutureDial is targeting to sell over one million mobile repair and diagnostics software in Europe by the end of 2019.

FutureDial, backed by venture capital firm Venrock, has sold over half a million solutions in Europe since launch in July last year, driving that figure was the increase in consumer demand for pre-owned devices according to EMEA president Charles Stewardson (pictured).

The American company counts the likes of American operator Verizon, Assurant and Brightstar as part of its 100-strong customer base.

It staffs four in its European operation and currently is looking to move into a central London office equipped with a demo room by the end of the year, while recruiting for two more staff.

Globally the software developer operates in eight countries: The US, UK, Canada, Taiwan, China, Japan, Netherlands and South Africa. It sold 42 million software licences in 2017, up 40 per cent year-on-year.

Stewardson told Mobile News: “We’re looking on target to have our diagnostic software on one million mobile devices by the end of 2019. At the moment, we’re on over half a million in Europe putting us in great shape to double on our target.

The bulk of what we’re doing now is in the UK certainly over 50 per cent, that will change as we expand further into Europe and make our brand known. There’s still a lot of work for us to do there. 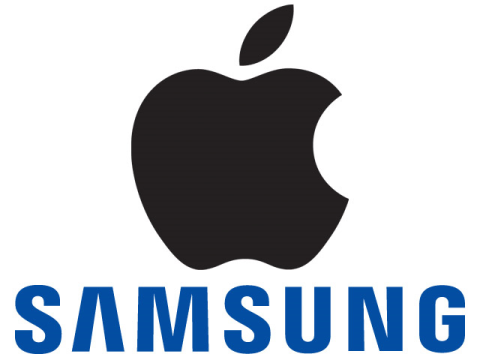 26,000 mobiles, laptops, tablets and drones went missing on London transport
iPhones were the most lost device at 7,394, followed by Samsung devices at 6,091, in third was Nokia mobiles at 3,012
News - Manny Pham 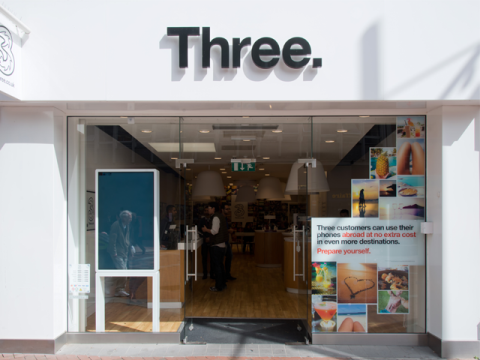 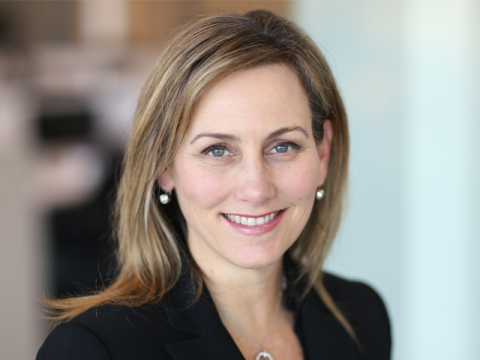 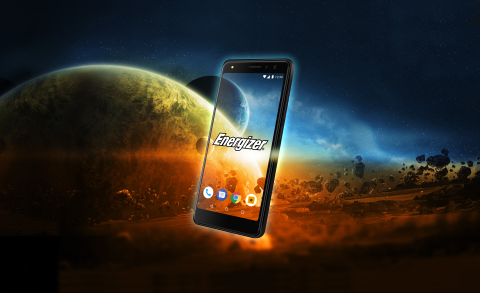 Energizer banks on big battery power of its new range to help spread the word to the UK market
Still in the ‘getting to know you’ phase, the company’s new range puts power and value first
News - Paul Lipscombe