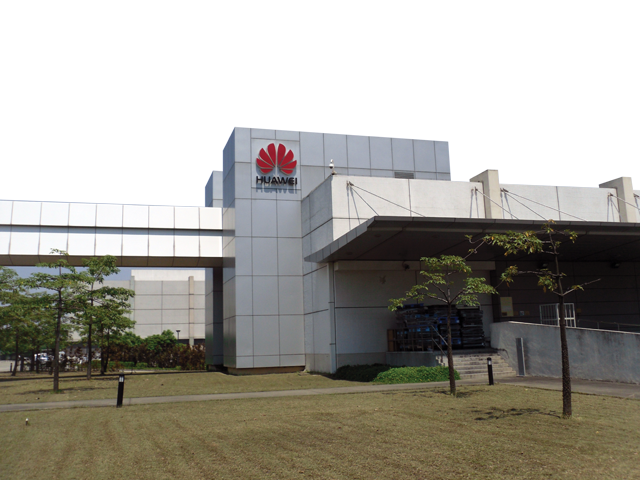 Huawei has revealed its new P8 Lite 2017 smartphone will go on sale in the UK from February 1.

The 16GB (3GB RAM) black model will be available first on Vodafone in-store and over the phone on contract from £16 per month and £185 on prepay.

This up-dated device is the follow-up to the initial P8 Lite smartphone, which was released in May 2015.

It is powered by an octa-core processor and houses a 5.2-inch full HD 2.5D touchscreen, also running the new Huawei EMUI 5.0 interface.

There is a rear 12 megapixel camera with automatic phase-detection technology, which Huawei claims keeps the photos sharp, even with moving subjects.

An eight megapixel is situated on the front of the phone, with automatic recognition of faces and photography modes.

The manufacturer has introduced a “new generation” of fingerprint recognition, which recognises the fingerprint and unlocks the device in less than 0.3 seconds. 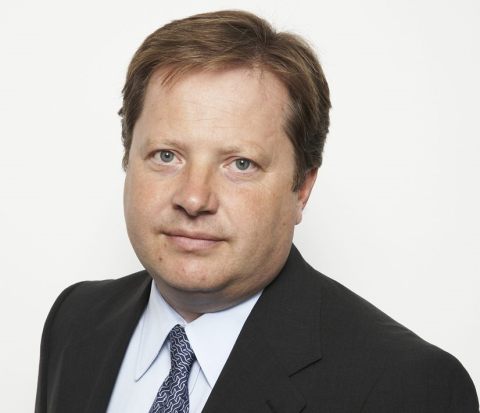 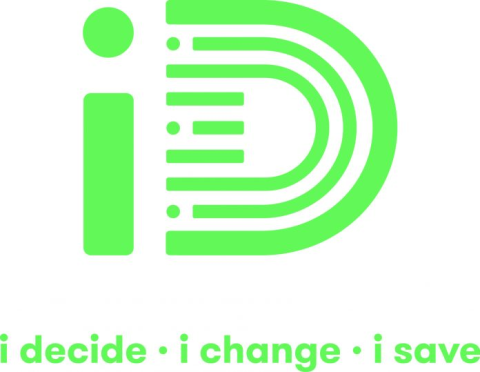