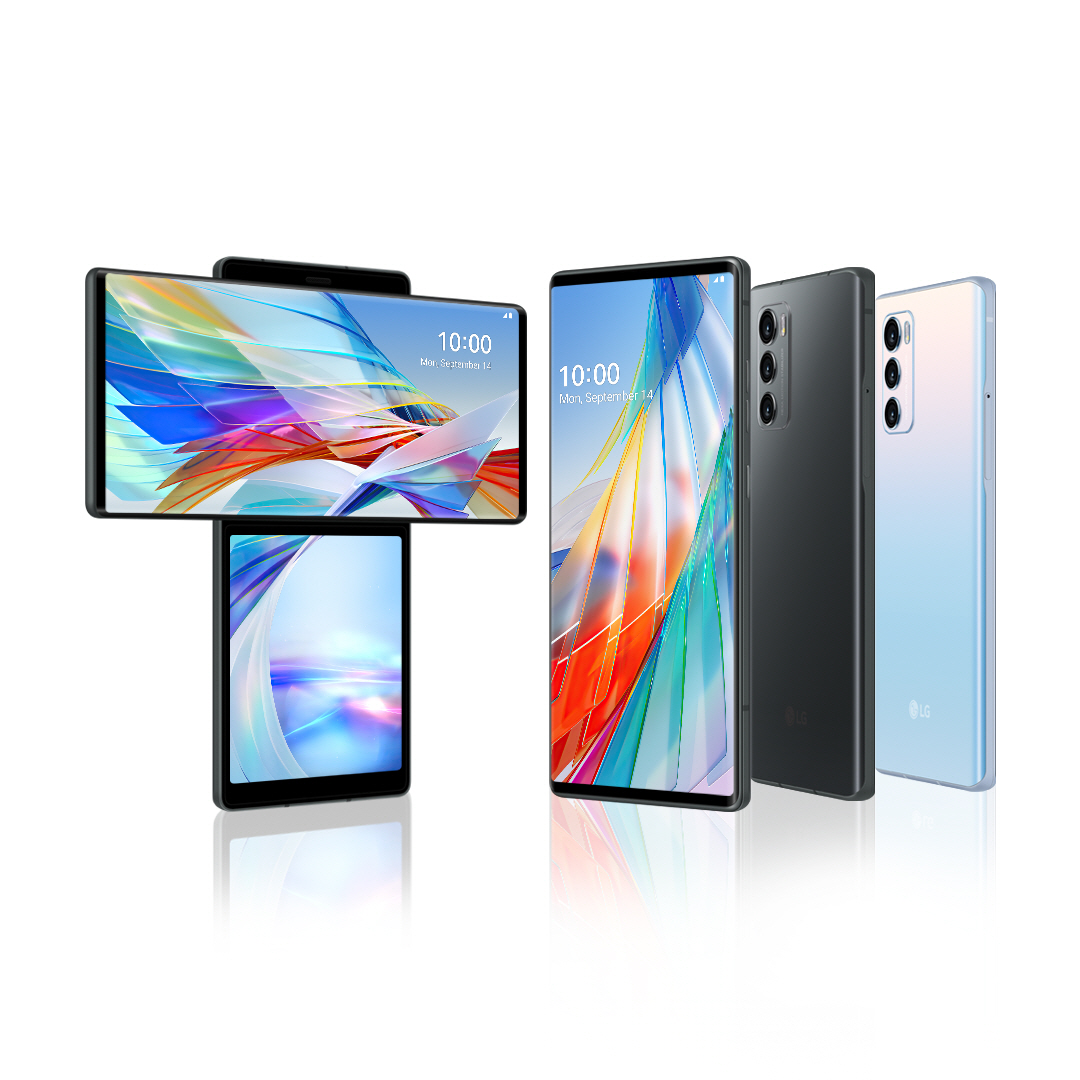 LG has announced the LG Wing, a smartphone with a new swivel screen form factor.

The device’s main screen swivels out to form a T shape, with a smaller second screen underneath it. These screens can be used independently of each other or in conjunction when using gaming apps.

The 5G-capable device is the first of LG’s new Explorer Project range of devices, which it says will focus on new smartphone designs.

However, according to LG, some of this functionality requires the use of pre-installed browsers.

In hardware terms, the main screen is a 6.8-inch P-OLED FullVision Display, while the second screen is 3.9 inches. The phone runs on the Qualcomm Snapdragon 765G chipset, although LG has not disclosed RAM and ROM specifications.

The LG Wing has a triple rear camera setup, with a 64MP main sensor, 12MP ultra-wide lens, and 13MP wide lens. Swivel mode enables the small screen to be used as an editing palette while videos or photos are displayed on the main screen.

Additionally, LG has implemented a 32MP pop up camera that appears when the phone is in swivel mode.

“LG WING ushers in a new era of mobile discovery and is an exciting beginning to our Explorer Project initiative,” said LG’s Mobile president Morris Lee. “Different than anything else on the market today, this innovative device challenges the industry status quo and provides consumers with a new mobile experience that will open up new ways to think about the smartphone.”

The LG Wing will launch in South Korea next month, with North America and Europe to follow. Currently, pricing is unavailable. 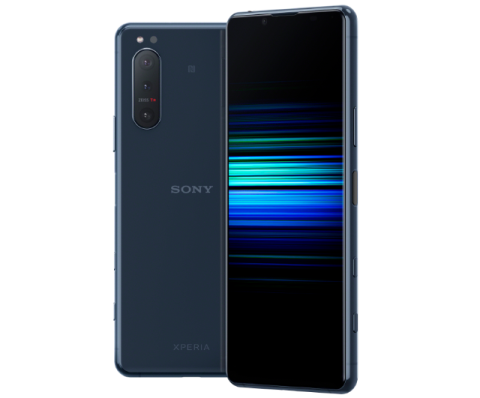 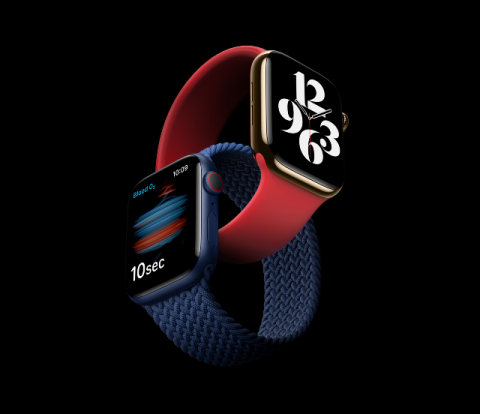 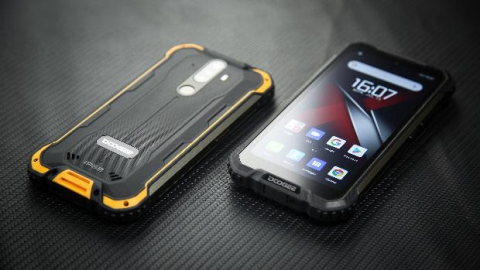 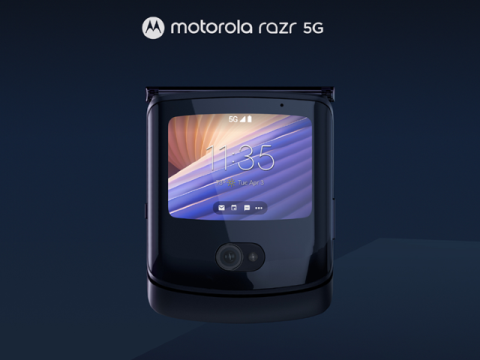