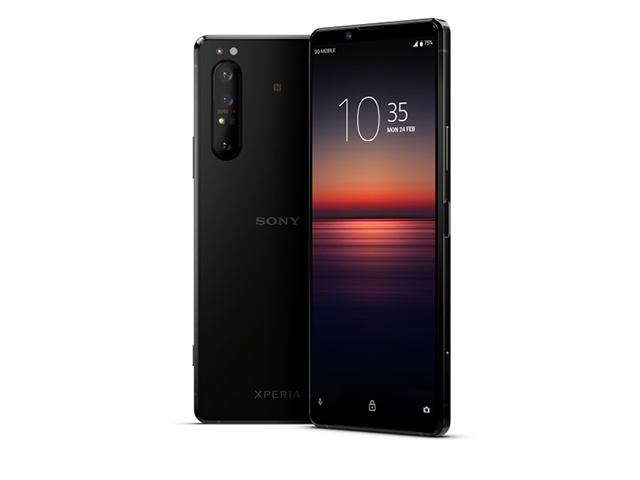 The Xperia 10 II features a 21:9 Wide design and an OLED screen. It also has a triple-lens camera that offers 12MP and two 8MP lenses and an ultra-wide-angle option.

The phone comes with a 3,600mAh battery and a Qualcomm Snapdragon 665 processor.

At the press conference, Sony and Zeiss also announced this morning that their strategic collaboration will extend from digital imaging to Xperia smartphones with the latest Xperia 1 II which will feature ZEISS optics.

Sony says this is the first smartphone with up to 20fps AF/AE tracking burst and 5G connectivity for a complete creative entertainment experience.

“It’s new flagship just added 5G and new photography capabilities, among which a new partnership with Zeiss optics. This won’t change the game since it is too early for 5G to bring any meaningful benefits to consumers.

“It almost feels like Sony has no choice to continue to have a presence in smartphones to showcase its entertainment capabilities and its leadership in image sensors, without really believing it could ever come back to the old days where the company had a relatively decent market share. Sony’s smartphone history feels like a missed opportunity.”

The Xperia 1 II will be available from Spring 2020 in select markets. 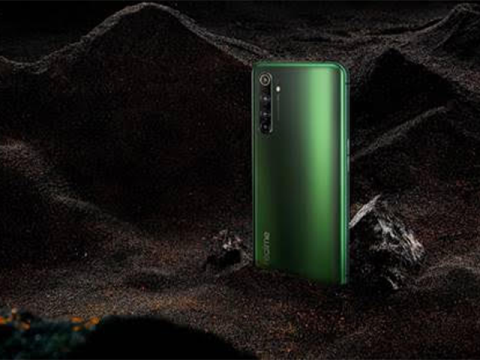 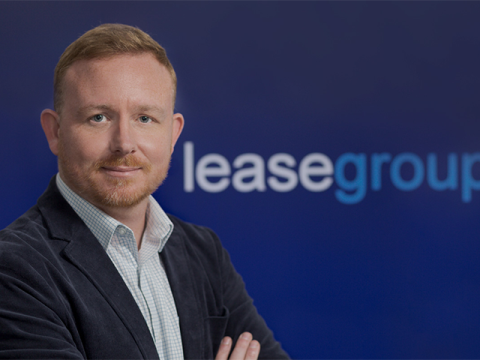 Lease Telecom launches white-label branding for partners
“The sale is about the supplier, not us”
News - Jasper Hart 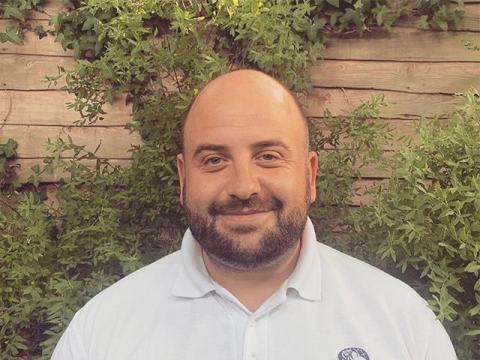