UK among worst for broadband speeds in Europe 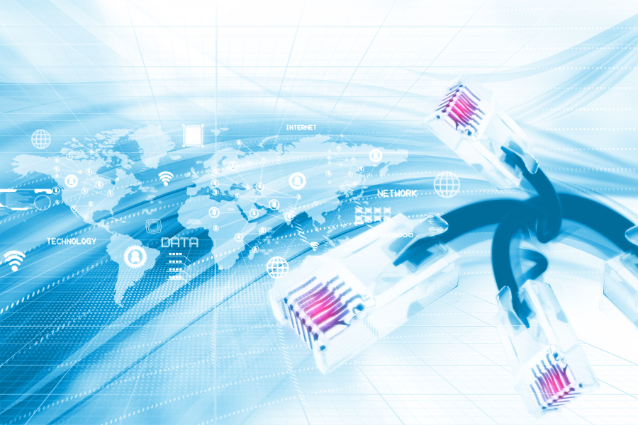 The UK has dropped 13 places in rankings since last year

The UK is the among the worst for broadband speeds in Europe according to the 2020 Worldwide Broadband Speed League.

Cable.co.uk has revealed that the UK only ranked 47th on the list, with an average speed of 37.82Mbps.

It represents a drop of 13 places since last year, with the UK coming 22nd out of 29 Western European countries.

In total over 557 million broadband speed tests were conducted across 221 nations.

The average speed in Western European countries was more than double that of the UK’s, with an average of 81.19Mbps.

And the UK was some way off Liechtenstein. The principality recorded the world’s fastest broadband, clocking an average of 229.98Mbps.

However the gap between the fastest-performing countries and the slowest increased significantly.

Last year the top five countries had download speeds 125 times faster than the slowest, but this was up to 276 times this year.

Nearly half (109) of the countries failed to achieve speeds of 10Mbps or greater, a speed that Ofcom deems the bare minimum for UK families and small businesses to use.

Cable.co.uk consumer telecoms analyst Dan Howdle said: “Countries and territories with a heavier reliance on or ongoing investment in pure fibre (FTTP) networks, or are upgrading to fibre or LTE from even more aged technologies, continue to see their averages rise.

“Those that are somewhat late to that particular party, however, the UK being a case in point when it comes to pure fibre networks, have slipped back as others have risen faster.”

Howdle adds that the UK is held back by having a limited availability of smaller networks, such as Hyperoptic, which offer gigabit speeds.

And while it’s easier to upgrade a country or territory that is smaller to full fibre, the UK is still lagging behind similar sized nations.

“As shown by the domination of smaller countries and regions at the top of the table – Liechtenstein, Jersey, Andorra, Gibraltar – it is obviously far easier to upgrade a country or territory to full fibre the smaller it happens to be.

“However, the UK still finds itself a long way behind many nations of equal or greater size. Ultimately, the UK, specifically Openreach, is comparatively late in its rollout of pure fibre networks, which is causing the UK to stagnate, while other nations gain ground,” said Howdle. 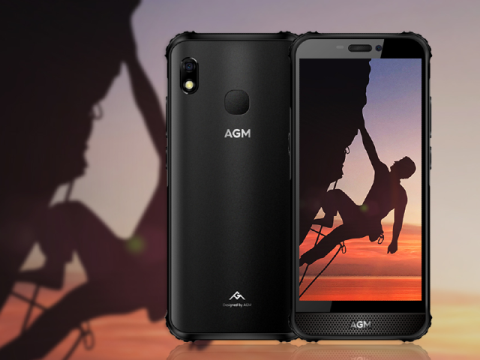 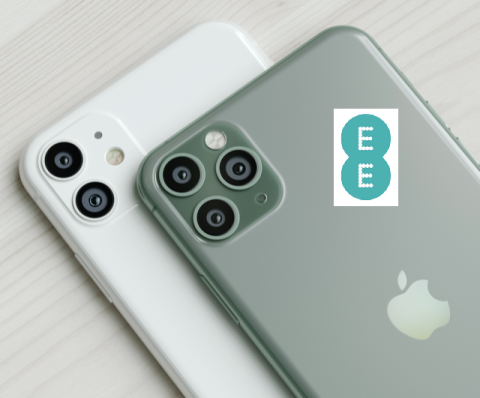