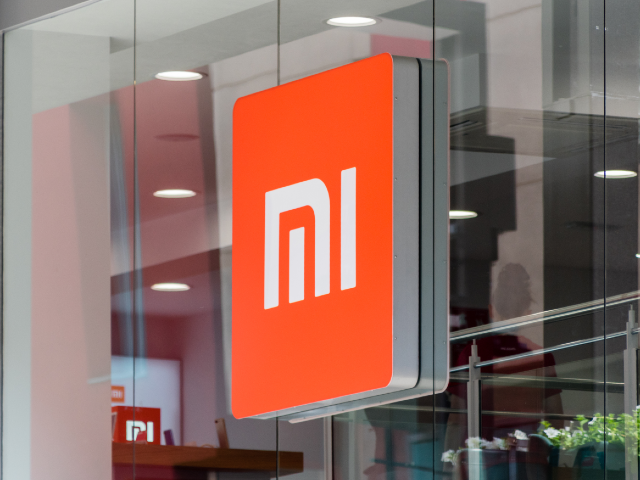 Xiaomi has announced a strong annual growth in 2021 as total revenue reached RMB328.3 billion, an increase of 33.5 per cent year-on-year.

Xiaomi saw growth in shipments across the Middle East, Latin America, Africa and Asia Pacific, with a 22.5 pc market share in Europe in 2021.

In Latin America and Africa, Xiaomi’s smartphone shipments grew 94 pc and 65.8 pc YoY respectively and were ranked as the third best smartphone vendor in these regions. 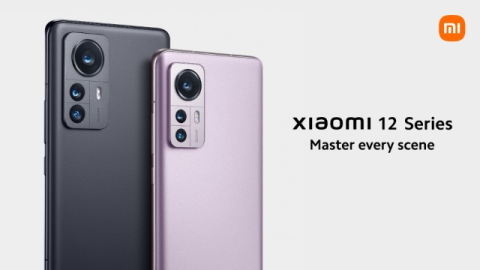 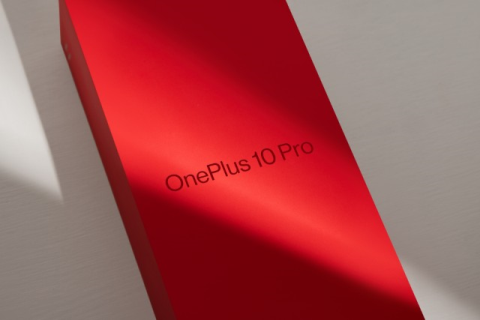 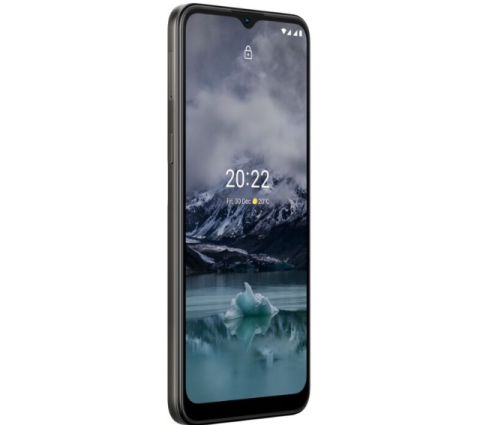 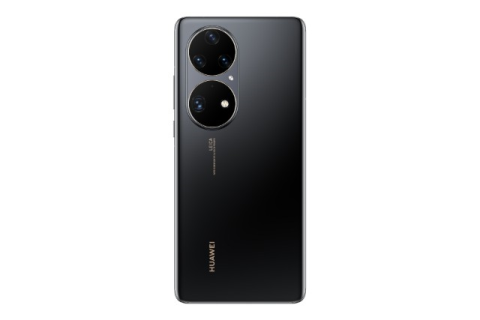