BT said it will aim to complete buyout by January 29, making it the biggest mobile, fixed line and broadband provider in the country

BT’s £12.5 billion acquisition of EE has been given final approval by the Competition and Markets Authority without any further remedies.

The buyout will see BT become the UK’s biggest mobile provider with 26 million customers. It is already the largest fixed line and broadband operator in the country.

The CMA gave the deal provisional clearance in November, but the decision had been slammed by BT’s rivals, who claim the telecoms giant will become too dominant across the market.

CMA inquiry chair John Wotton said: “Since our provisional findings, we have taken extra time to consider responses in detail but the evidence does not show that this merger is likely to cause significant harm to competition or the interests of consumers.

BT said it welcomed the CMA’s decision, and would now begin formal proceedings to formally acquire the operator from parent companies Deutsche Telekom and Orange, who will gain shares in the British incumbent.

It will now issue a prospectus in the week commencing January 25, with the deal set to close by January 29.

BT chief executive Gavin Patterson (pictured, right) said: “It is great news that the CMA has approved our acquisition of EE. We are pleased they have found there to be no significant lessening of competition following an in-depth investigation lasting more than ten months.

“The combined BT and EE will be a digital champion for the UK, providing high levels of investment and driving innovation in a highly competitive market. I have no doubt that consumers, businesses and communities will benefit as we combine the power of fibre broadband with the convenience of leading edge mobile services. I look forward to welcoming EE into the BT family.”

Once the buyout is complete, Deutsche Telekom will become the biggest shareholder in BT with a 12 per cent stake. A DT representative will also take a spot on BT’s board. Orange will be given a four per cent stake.

It will bring an end to Olaf Swantee’s reign as EE CEO, as he is set to step down following completion of the deal. He will be replaced by current chief marketing officer Mark Allera. 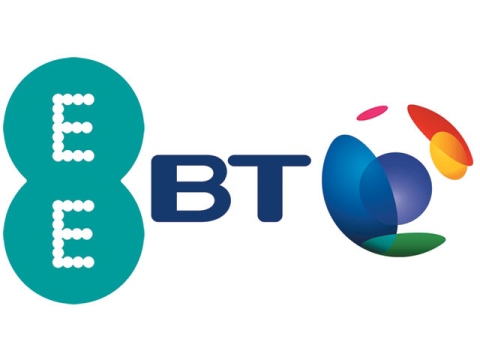 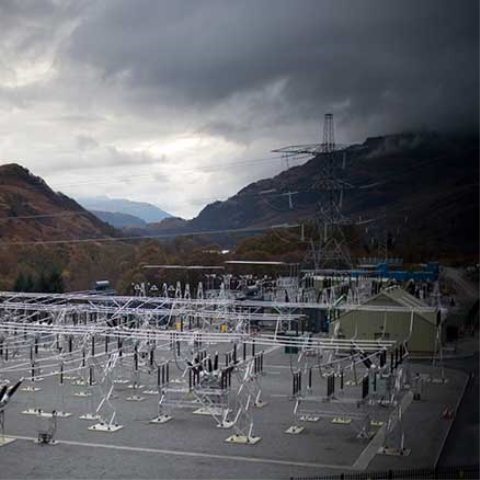