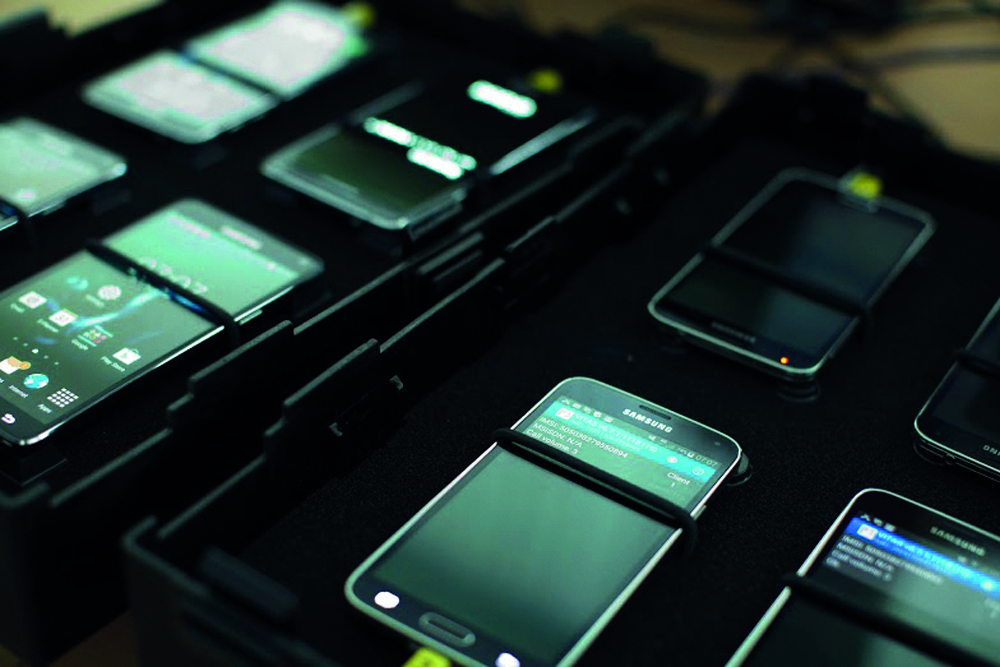 EE has been voted the best network provider for the second year running as part of the latest mobile network testing review by P3 Communications.

To carry out the tests, P3 Communications used two measurement cars carrying eight Samsung Galaxy S5 handsets and four Galaxy Note 4 devices, testing mobile-to-mobile from one car to the other.

It logged more than 90,000 speech samples per operator, and 50,000 data samples. 60 per cent of the samples were obtained in big cities, while the rest were collected in smaller locations.

Three was the best performing network for voice, scoring 333 out of 400, with 66 per cent success in the big cities drivetest, 86 per cent in the walktest and 84 per cent on connecting roads.

P3 head of test Bernd Theiss said the UK was still lagging behind other European operators.

“In last year’s mobile network test it was mentioned that compared with other leading operators in Europe and worldwide, all UK networks have significant potential to further improve their service quality and performance,” he explained.

“We see some improvement in this year’s benchmark, especially with EE in the data measurements. Here the best operator of last year’s benchmark managed to make a big step ahead in speed.

“No wonder EE defends its leading position and contends for ‘best in test’ seal again. But voice services from EE are handled only satisfactorily with success ratios slightly below 95 per cent. Other European operators constantly deliver above 98 per cent. 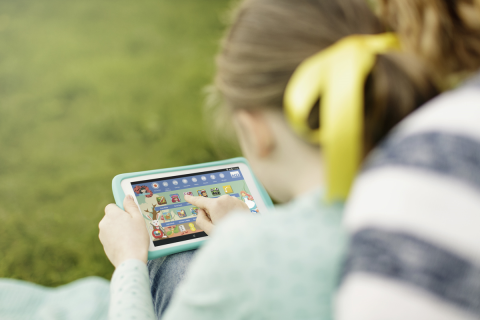 Three announces plans to boost 4G speeds by 50 per cent
Operator has switched on additional 1800MHz spectrum at sites across Northern England, West Midlands, Scotland and Northern Ireland, with the rest of the UK set to follow
Operators - James Pearce 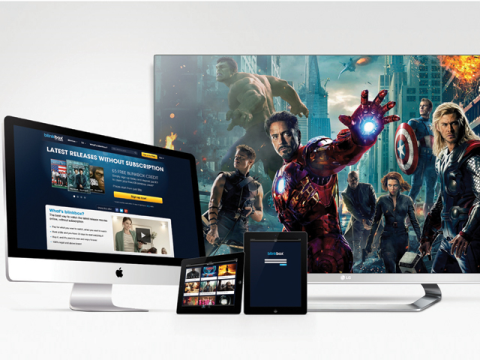