Pre-order the Samsung Galaxy S22 range with these operators 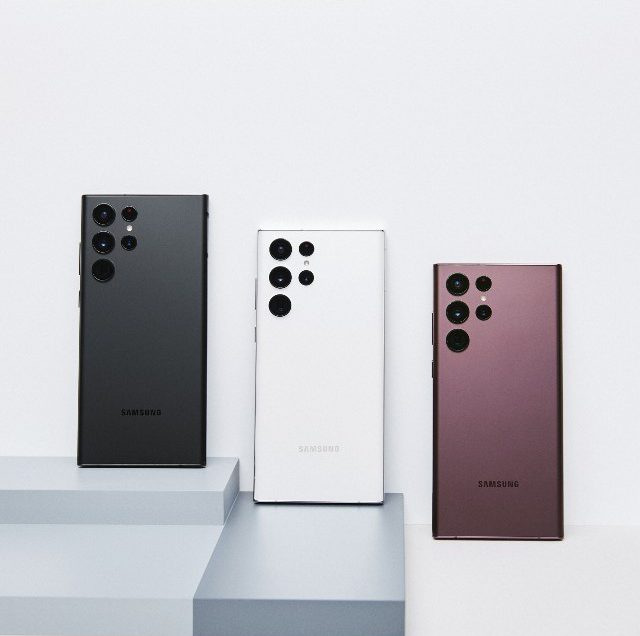 The S22 Ultra will be available in the UK from February 25, with the S22 and S22+ available from March 11Samsung has revealed its new Galaxy S22 series including the S22, S22+ and S22 Ultra and you can read more about it here:

The devices are available to pre-order through Samsung from £21.37 per month with free Galaxy Buds Pro, or see below a list of the major networks that offer pre-orders on the S22 series on a contract.

These networks offer other perks such as free entertainment packages and accessories such as ear buds, cash-back and a trade-in offer for reduced monthly costs. 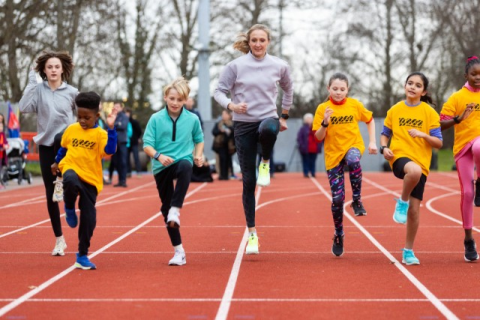 EE partners with Xplora to offer the X5 Play
The X5 Play features a step counter which rewards them with Xplora coins for every 1,000 steps, which can be exchanged for gifts, gadgets, or put towards good causes via the Xplora website
Operators - Megan Robinson

Affordable Mobiles and O2 team up for huge data boosts
Joining O2 also gets you access to O2 Priority, a £2 discount on your monthly bill if you add a Disney+ subscription and free WiFi throughout the UK
Operators - Megan Robinson

Ofcom sets out views for the future of mobile markets and spectrum
Ofcom will consider adapting its regulatory approach if changes are made to the market and will clearly set out how it has considered investment when making future policy decisions.
Operators - Megan Robinson