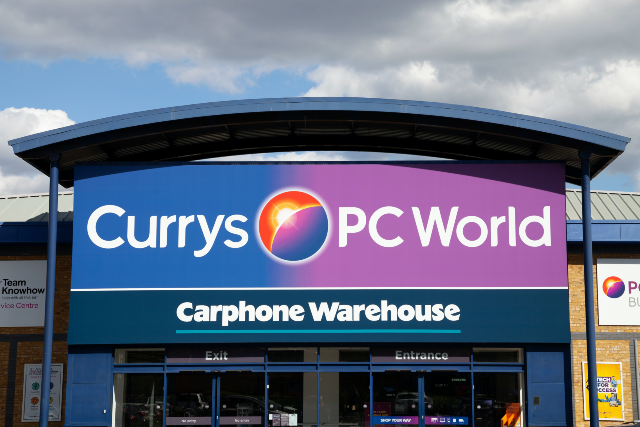 All Currys stores will launch the rebrand in October

Electronics retailer Dixons Carphone has confirmed it’s to rebrand as its all UK and Ireland stores as Currys as part of a big rebrand.

The launch will go along with a brand new Currys website, with the company name being changed to Currys plc on the London stock market.

Over 300 stores will receive the new rebranding, along with its 13,000 employees wearing new uniforms, plus company vehicles.

According to Dixons Carphone CEO Alex Baldock the decision has been made in order to make it easier for customers when using the retailer.

“Above all, we’re doing this for our customers. They’ll see that it’s Currys, the number one, helping them from toasters to tellies, laptops to laundry, fridges to floorcare, mobiles to music,” said Baldock in a company statement.

Over the next two years the retailer has also confirmed it will invest £25m on skills, wellbeing and reward programmes for its colleagues.

Last week the company announced all 35 of its airport Dixons Carphone travel stores will close. 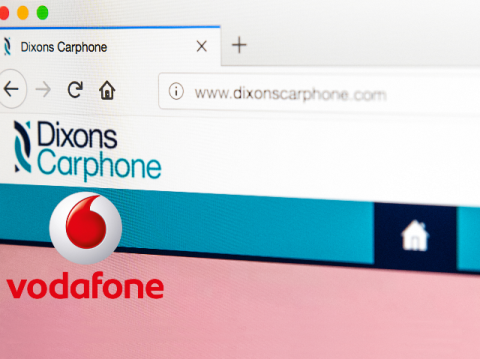 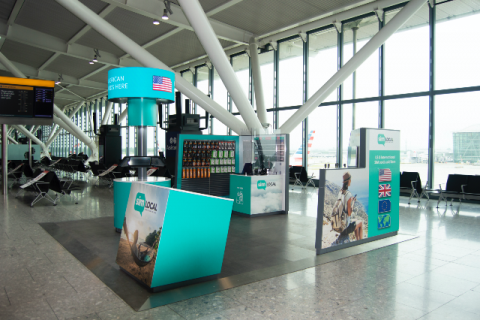 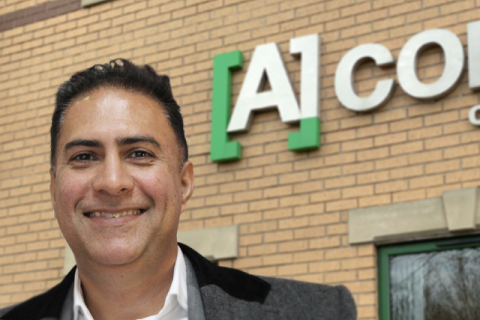 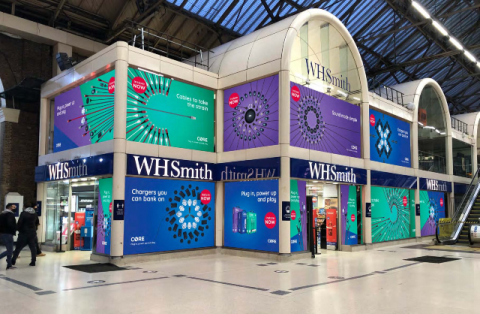