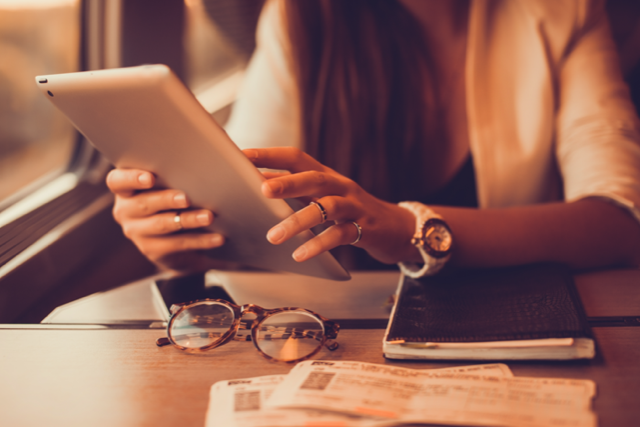 Worldwide tablet shipments grew 18.6 per cent year-on-year for Q2, according to IDC.

38.6 million units were shipped during the quarter, with Apple leading the way with 12.4 million shipments.

It represents a sharp contrast to the first quarter where only 8.8 million units were sold.

Apple has just under a third of the total market share (32.2 per cent), however this is down from 37.6pc last year.

This is due to strong performances from second and third place Samsung and Huawei.

Amazon and Lenovo completed the top five for sales, with 3.6 million and 2.8 million respectively.

During the same quarter last year there were only 32.6 million units shipped. 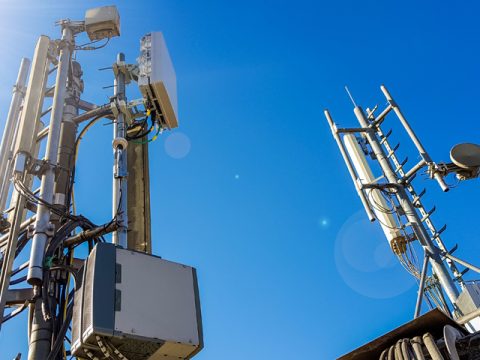 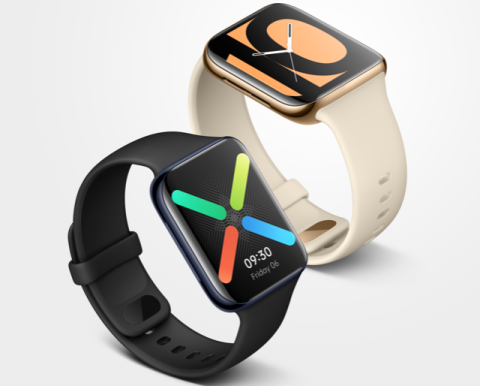