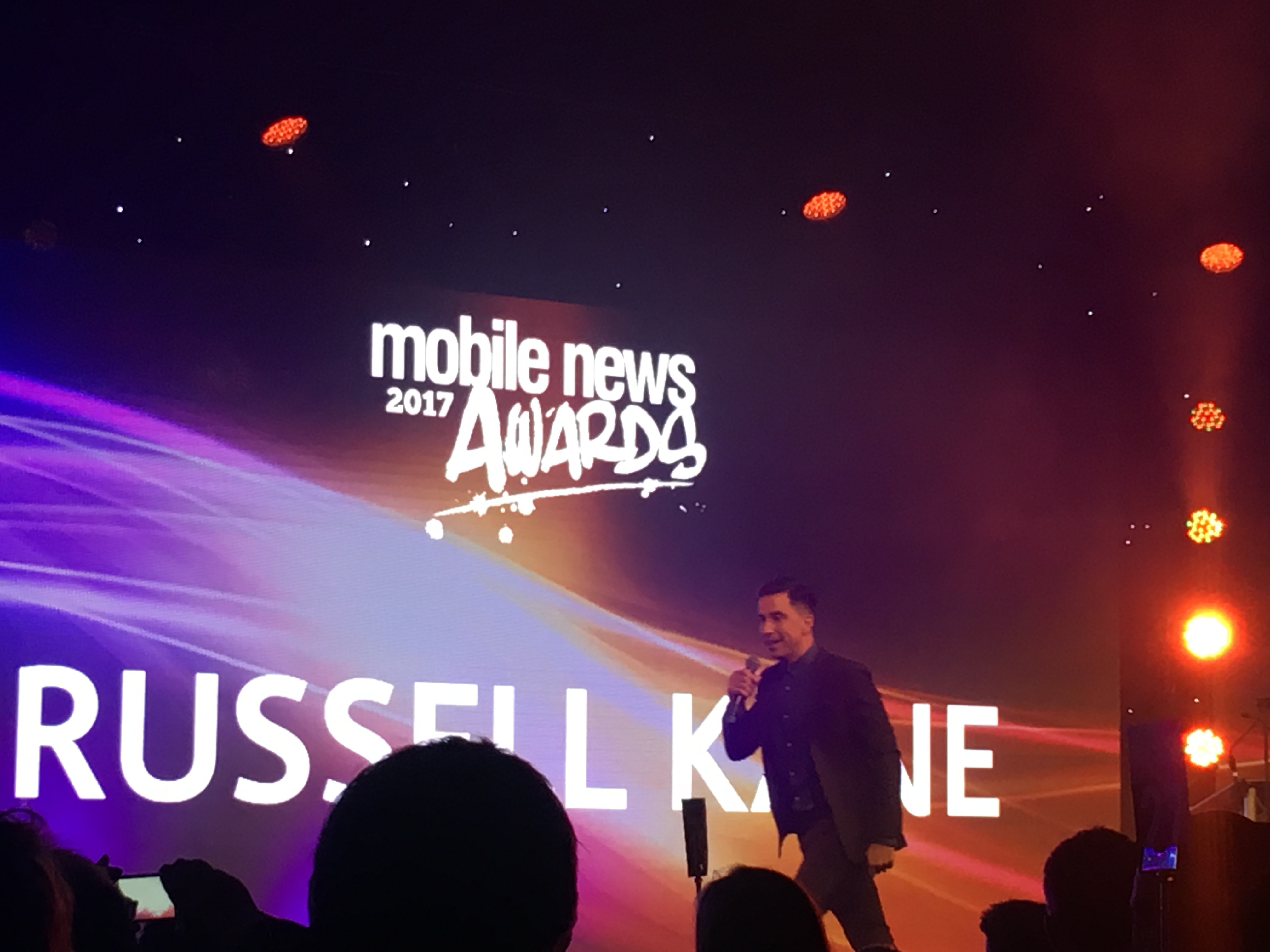 O2 was the big winner with three trophies at the Mobile News Awards 2017, which was held last night at the London Hilton on Park Lane.

The mobile operator collected the prize for its Smart Vehicle service, which relays vehicle telemetry to fleet managers in real time. It also won the Mobile News Mystery Shopper series to give it the Best Network (Performance) gong and was also named Best Recycling Provider for its O2 Recycle service.

Samsung and Exertis both won two awards. The manufacturer’s gongs were for Best Smartphone (Galaxy S7) and Best Manufacturer. Exertis was judged Best Hardware Distributor and Best Accessories Distributor with more than 100 employees

The glitzy black-tie dinner dance was attending by around 700 industry professionals. The awards were independently judged by 15 industry specialists who spent a day studying more than 80 submissions.

EE won Best Network Performance based on its ranking from independent testing organisation RootMetrics, while Three won the Best Network Customer Service trophy by notching up the most points in the Mobile News Mystery Caller series.

No award was given for Airtime Distributor as there was only one entry from Plan.com, who won a Commendation.

Mobile News editorial director Ian White said: “It’s a shame that airtime distributors seem reluctant to compete with Plan on any level. It was a tough call for the judges, but in the final analysis they felt unable to give an award to Plan simply because no-one else bothered to turn up.

“We thank everyone who entered and made it a real contest in the other categories.”

Photographs from the night are available here.