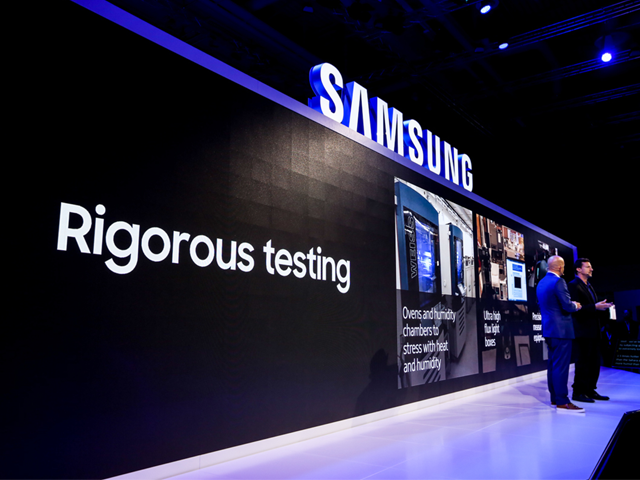 Samsung has played down fears the Galaxy Note7 saga could have a significant impact on its reputation, claiming its premium smartphone market share is still rising.

In October, analysts told Mobile News that its brand had been permanently damaged and that consumers would lose trust in it after the device had been withdrawn from sale because of a number of reports related to it overheating and catching fire.

Samsung UK and Ireland vice-president of IT and mobile Conor Pierce admitted it will need to continue to invest heavily in its brand, but pointed to several elements that suggest this is still very much intact.

He claimed that through the releases of the Galaxy S6 and S7 over the past two years, Samsung has achieved record brand performance through net promotor scores and how likely they are to recommend Samsung, with its value share of the UK premium market increasing every quarter, despite the withdrawal of the Note7.

“For a company that prides itself on quality, trust and innovation, this has a huge internal impact. It is a challenge but during 2016, our value share in the premium market, regardless of the Note7, saw gains in every quarter.

“We know that 50 per cent of the decision when buying a premium smartphone is based on brand and you have seen Samsung invest in this significantly.

“We have seen record brand performance from tracking net promotor scores, how likely they are to recommend Samsung and how proud they are to own our devices. We will continue to invest there.

“There is huge respect from partners for the way we has managed this crisis in that we were very transparent, and we really respect their work because we have relied on them heavily to get the devices back from customers.

“There is a huge amount of focus, more than ever before, that this never happens again.”

The comments from Pierce come after Samsung unveiled the Galaxy Tab S3, Galaxy Book 2-in-1 hybrid and an updated Gear VR headset with controller at Mobile World Congress in Barcelona last month.

However, there was no sign of the Galaxy S8 smartphone, which will be unveiled at an event on March 29. 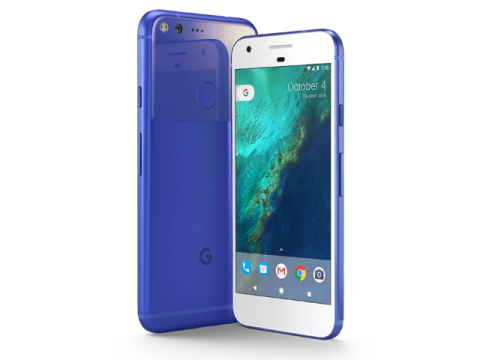