Xiaomi removed from US government blacklist

Xiaomi had been placed on the list in January

The US government has agreed to remove Chinese smartphone vendor Xiaomi from its military blacklist.

It comes as a court ruling found that the US Department of Defence (DoD) has agreed to work with Xiaomi and put an end in to the ongoing legal row.

Xiaomi disputed the original decision from the US government to place restrictions on the vendor back in the January and pushed ahead with legal action against the ruling.

The company was put on the list, amid concerns it has ties with the Chinese State or military. This is something Xiaomi has continuously denied.

Being on the blacklist saw Xiaomi restricted to the business it could do in the US, with American companies banned from investing in Xiaomi.

According to Canalys figures, Xiaomi shipped 49 million units during Q1 2021, with the vendor expanding heavily in Western Europe.

China international US us government Xiaomi 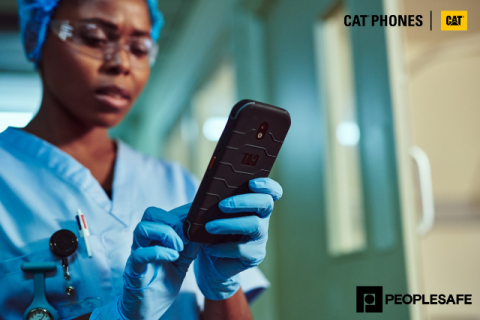 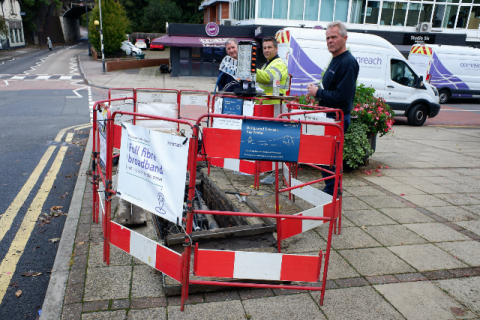 Ofcom: One in five UK homes now has access to full-fibre broadband
The figure has jumped up from 18pc from last September
News - Paul Lipscombe 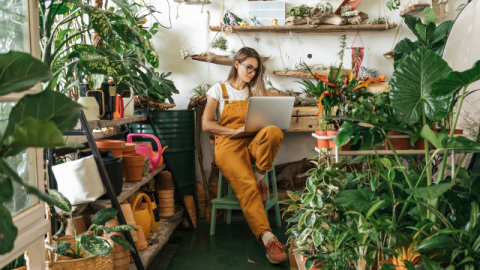 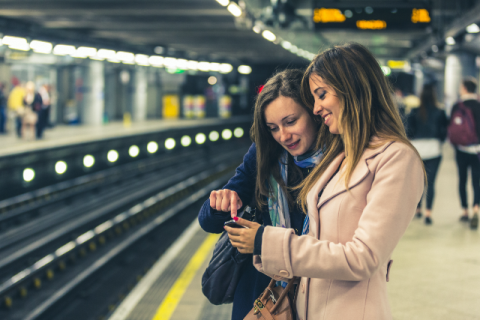